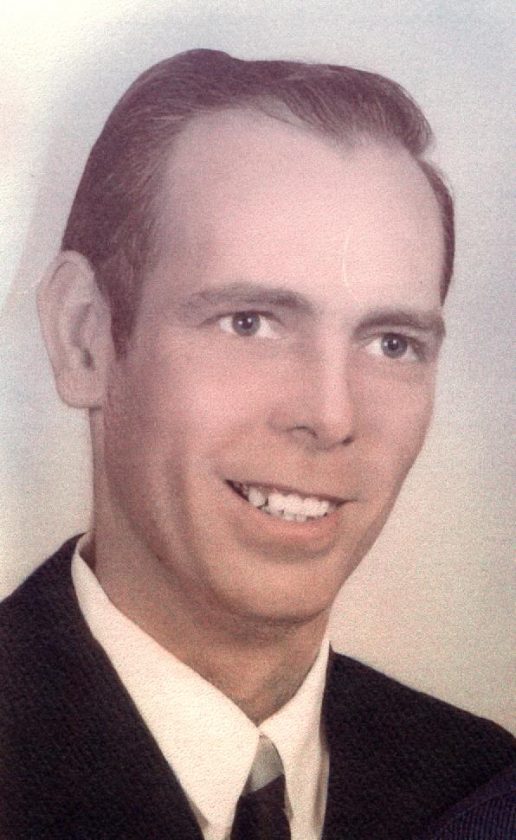 Don attended Randolph Central and was a veteran of the U.S. Army, serving honorably from Sept. 22, 1959 to Aug. 21, 1961. Prior to his retirement, he had worked at the former Crawford Furniture in Jamestown and had worked earlier on at the former Randolph Dimension Corporation.

He is survived by many nieces and nephews: and brother and sister-in law.

Don was preceded in death by his wife, Connie Ormsby Brown, whom he married Jan, 26, 1963 and who preceded him on March 24, 2014; siblings; Lowell and Clarence Brown and Evelyn Hensel and Marilyn Luce.

As per Don’s wishes visitation will not be ob-served. A graveside service and full military honors will be held at a location and date to decide and will be announced at a later date.

Arrangements are en-trusted to the cart of the VanRensselaer & Son Funeral Home, 14 Church St., Randolph.

Memorials in his memory may be sent to Randolph Fire Company.