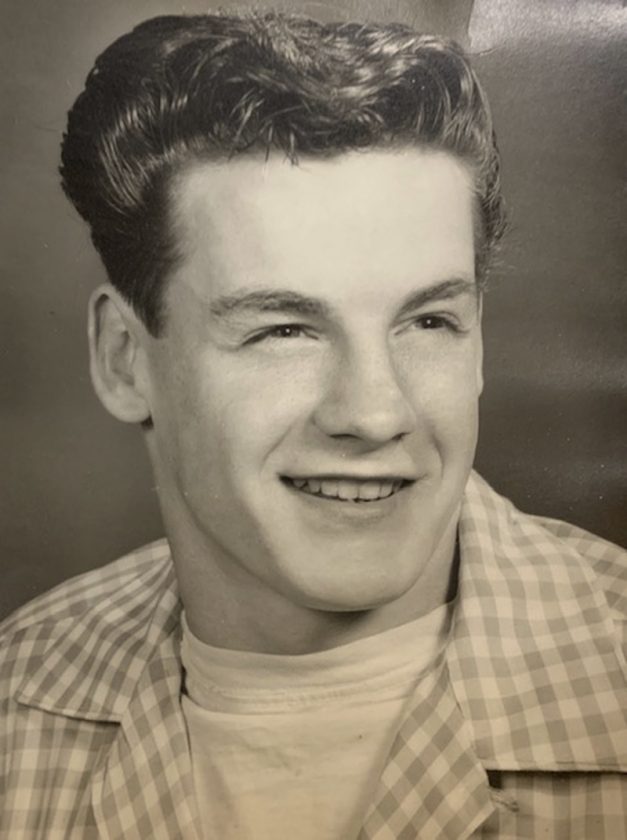 Robert was a member of the Locke Fire Department and currently an active member with the Ellington Fire Department. He was an avid NASCAR fan and loved to build and race his own cars in his younger years.

Besides his parents, Robert was predeceased by his wife, Marilyn; and his daughters: Marian and Rebecca.

A memorial service will be held at convenience of the family.