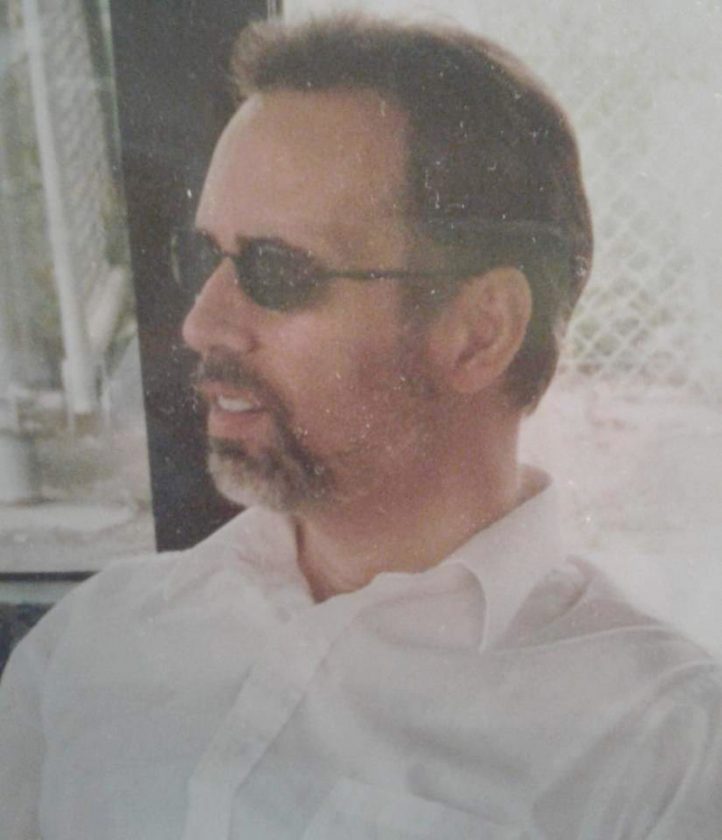 He grew up in Fredonia, and attended St. Anthony’s School, K-8, and graduated from Fredonia High School in 1973. Larry participated in both football and baseball at Fredonia High School, excelling in baseball. Larry attended Eastern Michigan University in Ypsilanti, Mich. He worked as a security guard for Chrysler Corp. in Detroit for many years. Larry was a Buffalo Bills, Buffalo Sabres and New York Yankee fan. He especially enjoyed music.

Memorial Contributions in Larry’s memory may be made to Luca S. Calanni Foundation, (www.livelike luca.com) or the Muscular Dystrophy Association, (MDA @mdausa.org.)

A Memorial Mass will be announced at a later date when COVID regulations are lifted.