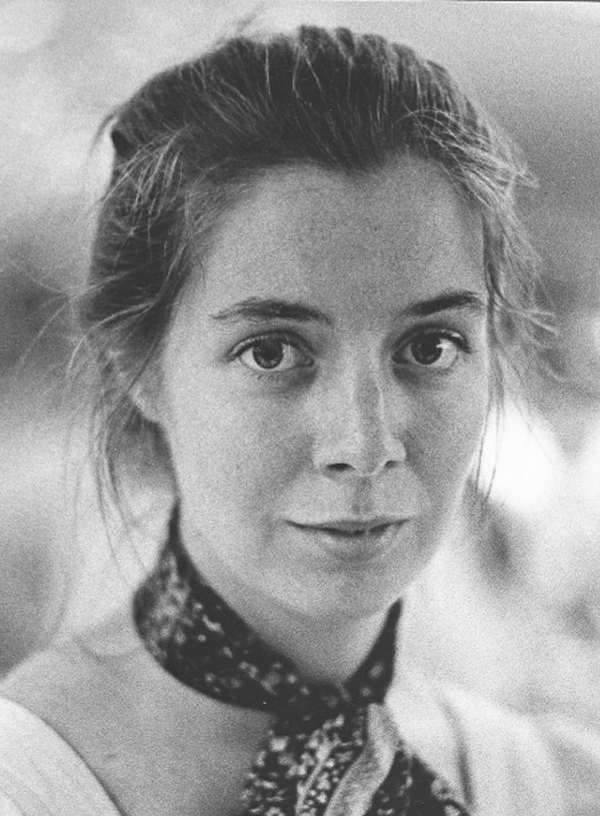 Kathleen Marie Kennedy-Corey passed away in Washington, D.C., on May 17, 2020. Miss Kennedy-Corey was the wife of Chad Evans Wyatt, nephew to Jody Evans of Bemus Point.

She was born in 1948 of Willis Kennedy and Louise äimek Kennedy; she grew up in suburban and exurban Chicago.

Upon achieving her MBA at American University, Washington, D.C., Kathleen entered that rarest of careers, in service to one employer, AU. She rose ultimately to the position of associate dDean in the College of Arts and Sciences. Those who worked with her will exuberantly recall her championing the arts programs offered there, both large scale and small. She played a pivotal role in the completion of the Katzen Center for the Arts and kept several performing arts excursions to Russia focused and successful.

Kathleen held a decade of New Year’s chamber concerts in her home, for 30 musician friends and their families. In the company of her mother, Louise, she went to Prague in 1993 to uncover the traces of her Czech family, who had been silent for 40 years behind the Iron Curtain. To the pleasure all, their Czech relations turned out to be highly educated, and speaking English and French. That family reknitting was one of her happiest accomplishments.

She was devoted to her college roommate and profound friend, Hollis Brown Nesbit. Kathleen was God- mother to Hollis’ son, Lincoln. Hollis remained true to their bond, visiting Kathleen throughout her final years.

She was an indefatigable champion of Chad’s photography and was by his side for the creation of much of his project and exhibition work. She was happiest scouring museums here and abroad for medieval and renaissance works; she never tired of attending concerts at the Coolidge Auditorium, or opera at the N’rodn’ divadlo. She was a generous contributor to arts funds everywhere, always anony- mously.

She is preceded in death by her brother, Patrick; mother, Louise; her father Willis; and stepfather Russell Corey. She is survived by her two brothers: Kirk and Scot Corey.

Instead of sending flowers, please consider planting a tree in memory of Kathleen.