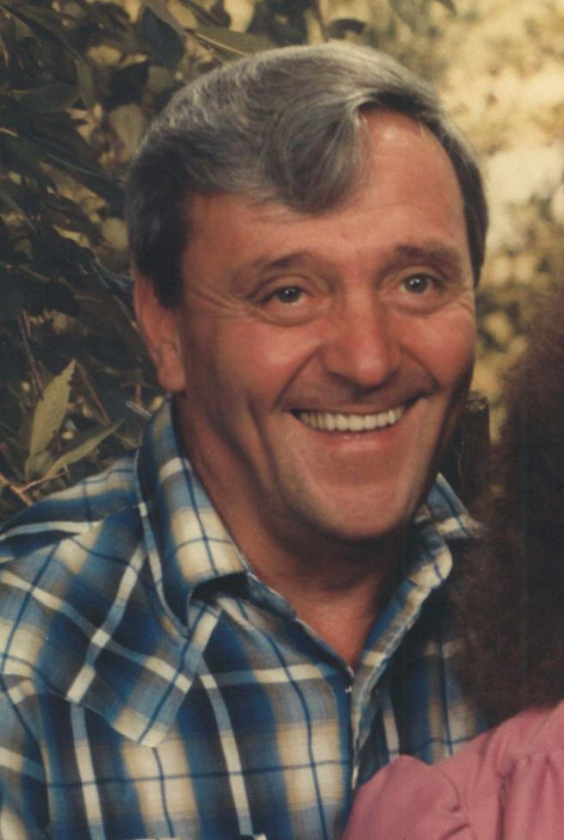 A lifelong area resident he was born July 3, 1928 in Jamestown, the son of the late Harley W. and Daisy M. Cullen Monroe.

John attended Jamestown High School and was a veteran of the U.S. Navy. Prior to retirement he was a self-employed truck driver for 50 years.

He was a member of Levant Wesleyan Church and enjoyed his family, grandchildren and great grandchildren. He also enjoyed golfing and playing bingo.

The Monroe family would like to thank the staff of Heritage Park for the care John received while residing at the facility.

A private graveside memorial service will be held at the convenience of the family in Levant Cemetery. Visitation will not be observed.

Memorial contributions may be donated to the LGS Foundation, 80 Oriville Dr., Suite 100, Bohemia, N.Y 11716 or www.lgsfoundation.org.