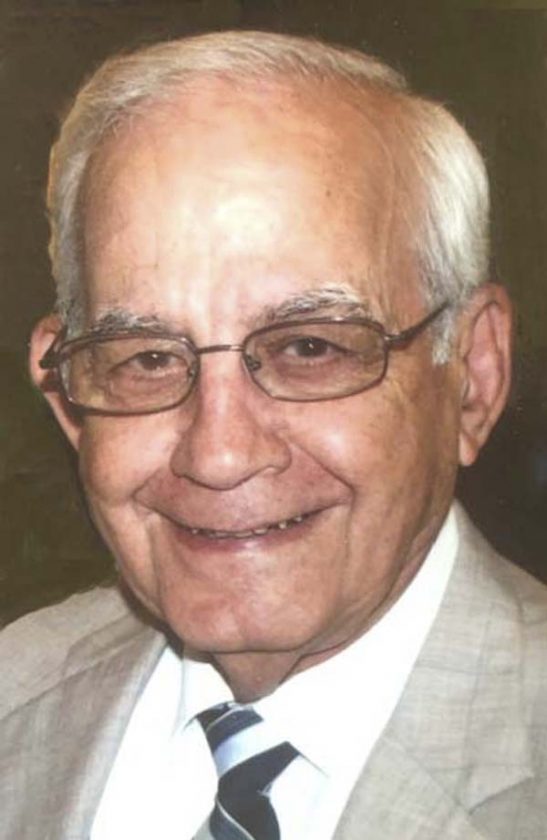 A lifelong area resident, he was born April 17, 1926, in Jamestown, N.Y., a son of the late Dominic and Frances Foti Raineir.

He was a 1944 graduate of Jamestown High School and a 1950 graduate of the Rochester Institute of Technology, earning an associates degree in mechanical engineering.

Carl was a proud veteran of the U.S. Navy. During his tour of duty from 1944- 46, during World War II, he received the World War II Victory Medal, the American Theater Medal and the Asiatic- Pacific Medal. He joined the U.S. Navy as a seaman first class and was discharged as a third class petty officer working as a radio operator.

Before his retirement years, he was a tool designer, working for several local companies including Cummins Engine Company for 12 years, the former Proto Tool Company for 19 years and had also worked in the chair division at the former Art Metal, Inc. 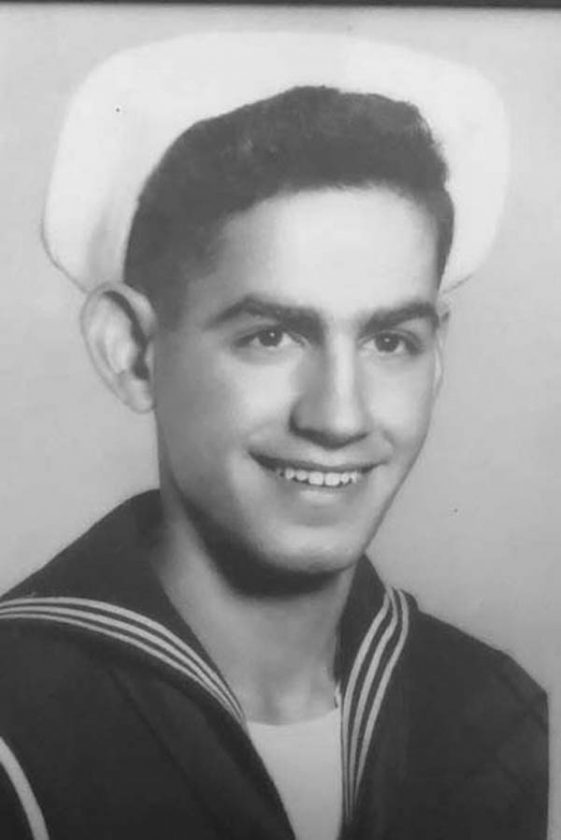 He was a communicant of Holy Apostles Parish at St. John Catholic Church, where he was a member of the Holy Name Society. He was a member of the Henry Mosher Post 638 American Legion, Falconer, N.Y., the John W. Tiffany Post 53, Veteran of Foreign Wars, the Lakewood Rod & Gun Club and the War Vets Recreation Club. He was also a past president of the American Society of Tool Manufacturing Engineers and past president of the American Association of Retired Persons Chapter 334, Jamestown. He was also a lifelong member of the “Short Snorters Club” and the 49ers Group of couples who married in 1949. He also enjoyed participating in several golf and bowling leagues over the years. He served as a volunteer tutor for the local literacy program and was a volunteer at WCA Hospital, where he loved interacting with the patients.

Carl was a loving and caring husband, father and grandfather who loved spending time with his family, especially his grandchildren, and was always very proud of his large family.

Besides his parents, he was preceded in death by his loving wife of 68 years, Mary Ann Lovecchio Raineir, whom he married July 16, 1949, and who died Jan. 25, 2018; a son-in-law, Vincent A. Messina; a brother, Anthony Rainier’ seven sisters: Sarah Donato, Mary Conti, Carrie Sprigg, Josephine LaPlaca, Connie Farino, Grace DePasquale and Margaret St. Clair.

Due to the restrictions on public gatherings caused by the coronavirus outbreak, a private Mass of Christian Burial will be celebrated in Holy Apostles Parish at St. John Catholic Church. The Rev. Dennis W, Mende, pastor, will be celebrant. Entombment will be in the Holy Sepulchre Cemetery Mausoleum.

Visitation will not be observed.

You may leave words of condolence to Carl’s family at www.lindfuneralhome. com.