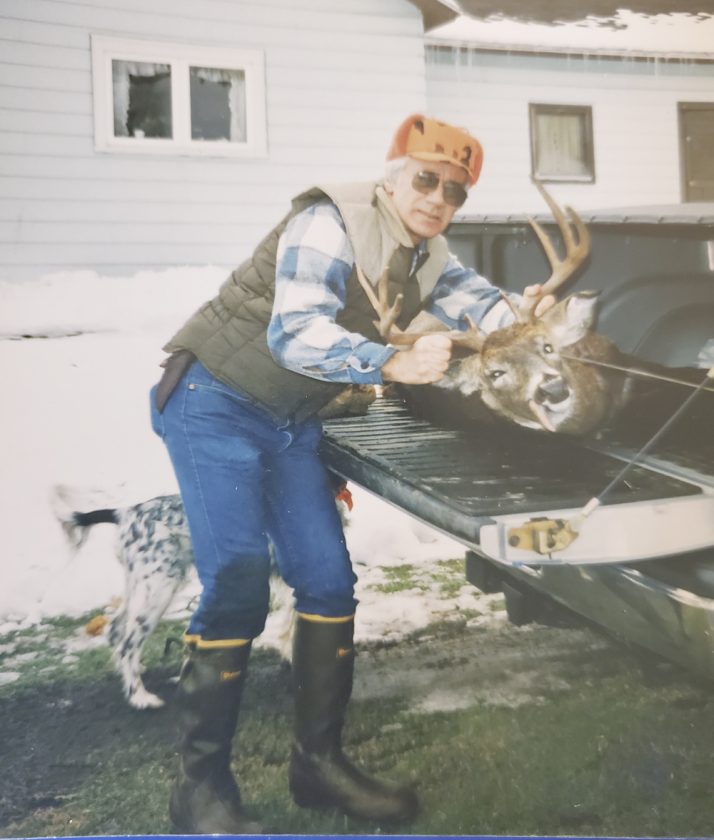 Terrill M. Anderson, 81 of Sinclairville, passed peacefully away on May 9, 2020, with family by his side at UPMC Hamot, Erie, Pa., after a brief medical illness.

Born March 5, 1939, in Jamestown to Melvin and Irene Anderson.

Terry retired from work in 2000, prior he had worked for Cummins Engine at the Lakewood Facility for 23 years, during his years at Cummins, he worked in the engine lab conducting stress testing diesel engine components.

Terry loved to be outdoors especially in the fall, his passion was hunting deer and turkeys and spending time on the local waterways fishing. Terry enjoyed the game of golf, he played at various courses in Western New York and Florida. Terry also loved music and had been in several bands that played music in various clubs within New York and Pennsylvania.

Terry was preceded in death by his by his parents Melvin and Irene Anderson, brother-in-law, Clair McCord; sister–in–law, Brigitte Heinke; and granddaughter, Brittney M. Peterson.

Terry’s wishes were no visitations or flowers and his body was donated to the University of Buffalo Anatomical Gift Program.