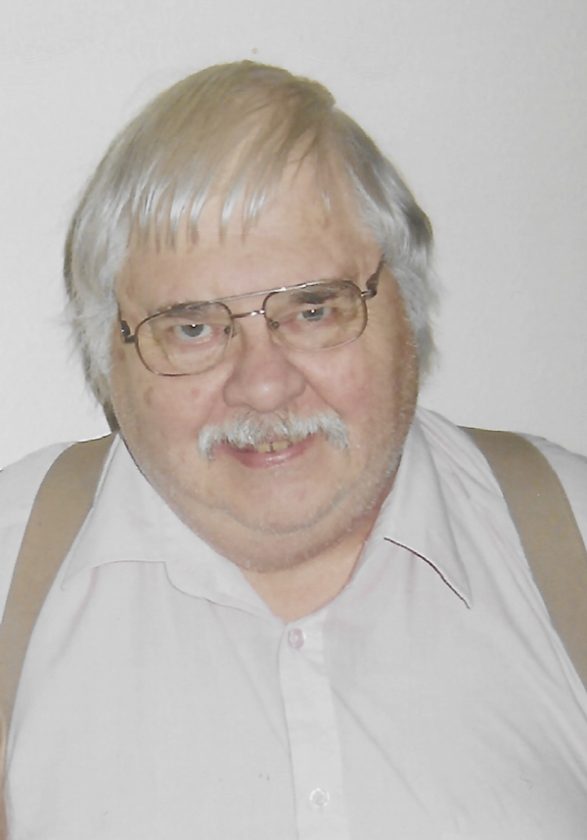 Richard K. Johnson, 73, of Maple Springs, died Thursday, May 7, 2020, in his home surrounded by his family after a lengthy illness.

He was a 1964 graduate of Bemus Point High School and a member of the undefeated 1964 golf team. After attending Jamestown Community College, he enlisted in the U.S. Air Force on May 20, 1966. He achieved the rank of sergeant while serving in the Vietnam War as an air cargo specialist in Da Nang. Upon being discharged in March of 1970, he promptly proposed to Cheryl Lundell whom he married on Dec. 19, 1970. They would have celebrated 50 years of marriage this year.

In his early years, he worked for Sterling Homex in Avon, N.Y., Jamestown Container Corp., Green Brothers Lumber of Blockville, N.Y., and The Resource Center. Prior to his retirement he was employed by Southwestern Independent Living Center, where he was the bookkeeper for over 25 years. He had a desire to help others and prepared thousands of tax returns over the course of several years through the Volunteer Income Tax Assistance program.

He co-founded a family business, Johnson Wood Products, in 1987, which supplied many local manufacturing companies with pallets. He also enjoyed making furniture with his father.

He was a member of First Baptist Church, Mayville, where he served as deacon, trustee, Sunday school teacher, worship leader and choir member. He provided many skits and trivia games for church activities. He had a very giving heart and was always ready to help others in need. He had a passion for missions and supported many missionaries and church endeavors.

Besides his parents he was preceded in death by two infant brothers; and his mother-in-law, Catherine Lundell.

Burial will be in Fluvanna Cemetery.