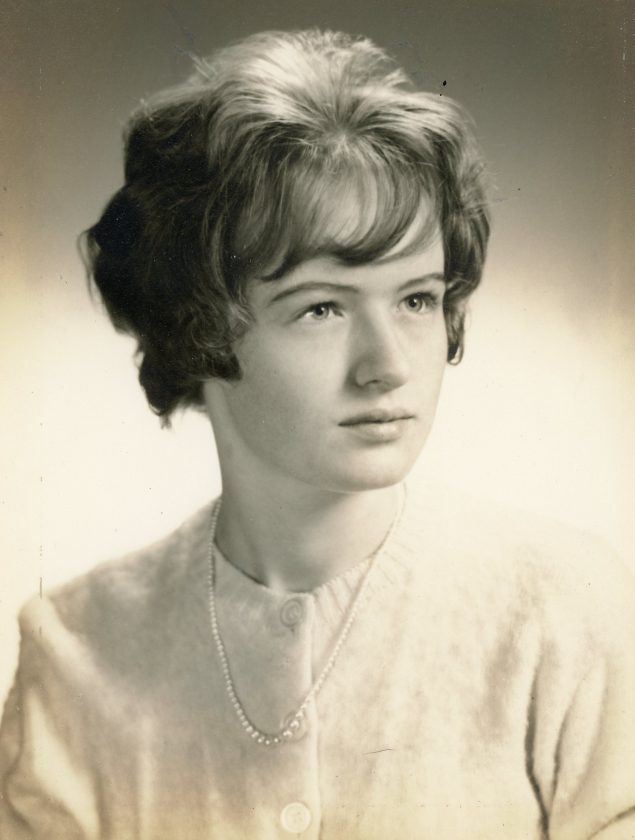 Daughter of the late William T. Parry and Vera M. Parry (Nobbs), Judith Parry was born in London, England on Feb. 12, 1946. The daughter of an American soldier stationed in London during World War II, she and her mother immigrated to the United States shortly after the war, settling in Buffalo, N.Y.

Judy was a graduate of Bennett High School in Buffalo, and Antioch College in Yellow Springs, Ohio. She was a social worker in Chautauqua County, N.Y., for 25 years, retiring in 2005, and relocating to Greensboro. She had a passion for her family and friends, reading, history, bowling and ice cream.

A celebration of life will be held at a later date.

Judy loved animals almost as much as she loved ice-cream, and memorial contributions may be made to SPCA of the Triad at www.triadspca.org or 3163 Hines Chapel Rd., Greensboro, NC 27405.