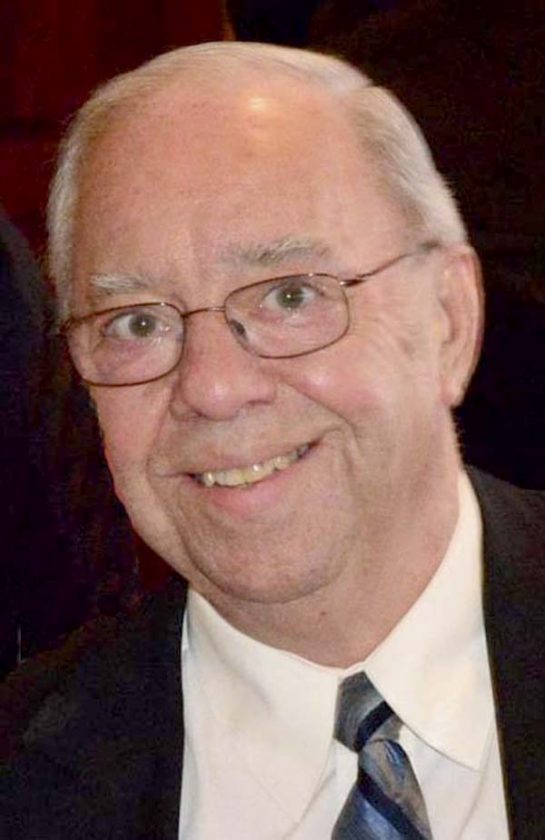 He was born April 29, 1942, in Jamestown, a son of the late Walton and Esther Schosek Huestis.

Jeffrey was a 1960 graduate of Falconer Central School, attended Southern Illinois University, and received his associates degree from Jamestown Community College in communication. Although he never pursued it professionally, Jeff was a musician who played French horn under his father’s baton at Falconer, was active in the Viking Drum Corps, and played piano all his life.

He was a veteran of the US Army serving in Vietnam as a company clerk and medic in a MASH unit from 1964-66.

Before retiring in 2005, he worked as a 911 dispatcher for Horry County, South Carolina. In retirement, he worked as a security guard for a gambling boat in Little River, S.C. In earlier years, he was a disc jockey for WKSN and several other radio stations, including WJJL, WDHL, and WYSL. Radio was his passion from an early age. 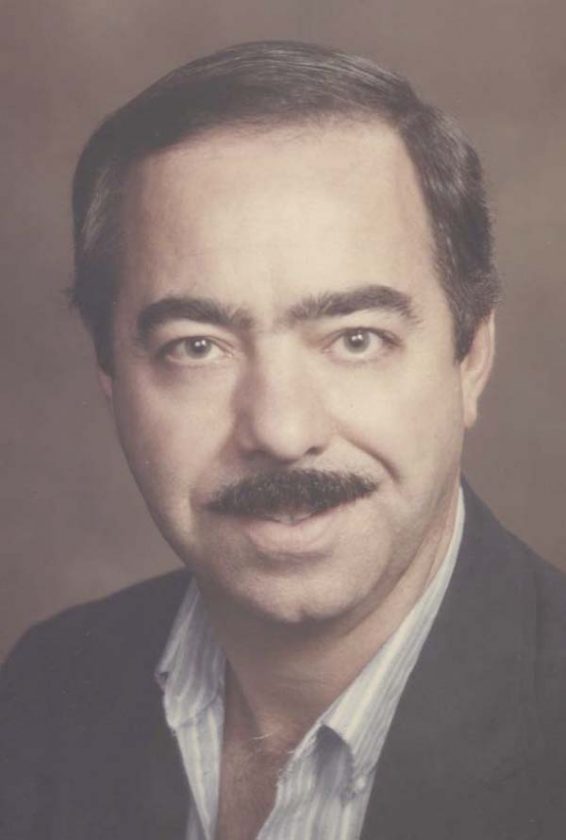 Jeffrey was a member of the Lakewood Memorial Post 1286 American Legion, War Vets Recreation Club, and the Lakewood Rod and Gun Club.

As much as he complained about his performance, Jeff enjoyed golfing and bowling with friends, and especially looked forward to the debriefing sessions afterward. His greatest achievement was acquiring his student pilot certificate. He was perhaps the happiest in his life after flying solo.

There will be no visitation observed and a “grand party” will be announced by the family at a later date.

Words of condolence may be left for Jeffrey’s family at www.lindfuneral home.cosm.