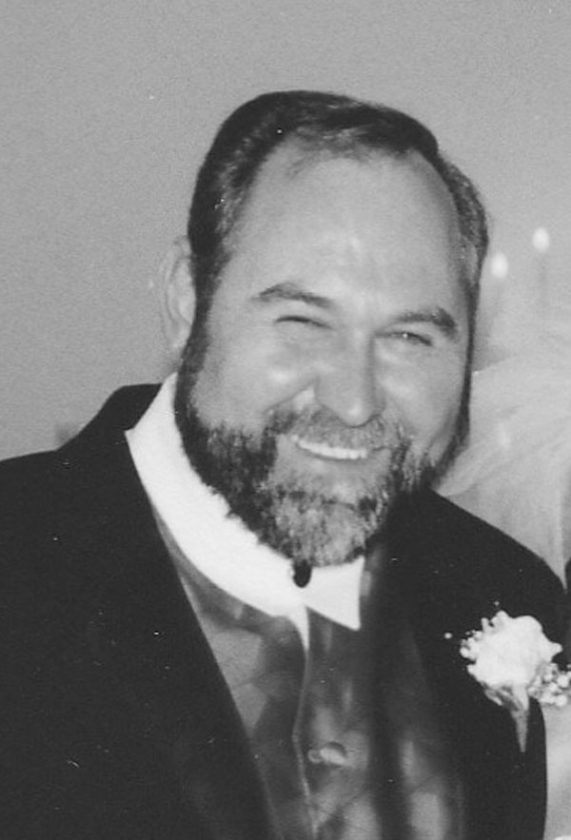 Born Feb. 27, 1950, in Jamestown, he is the son of the late Gerald R. and Betty J. LeBaron Crandall, and a former student of Cassadaga Valley Central School.

Gary was a veteran of the Vietnam conflict serving with the U.S. Army and received the National Defense, Vietnam Service and Vietnam Campaign Medals.

Gary was employed as a truck driver with Teamsters Local 649 driving for various companies including, Arthur R. Gren Co., Holmes and Murphy and retiring from Union Concrete. He was a member of the, Cassadaga Memorial American Legion 1280, Bemus Point Veterans of Foreign Wars 557 and the Fredonia Beaver Club.

Private services were held by the family.

Memorials may be made Cassadaga Memorial American Legion Post 1280.