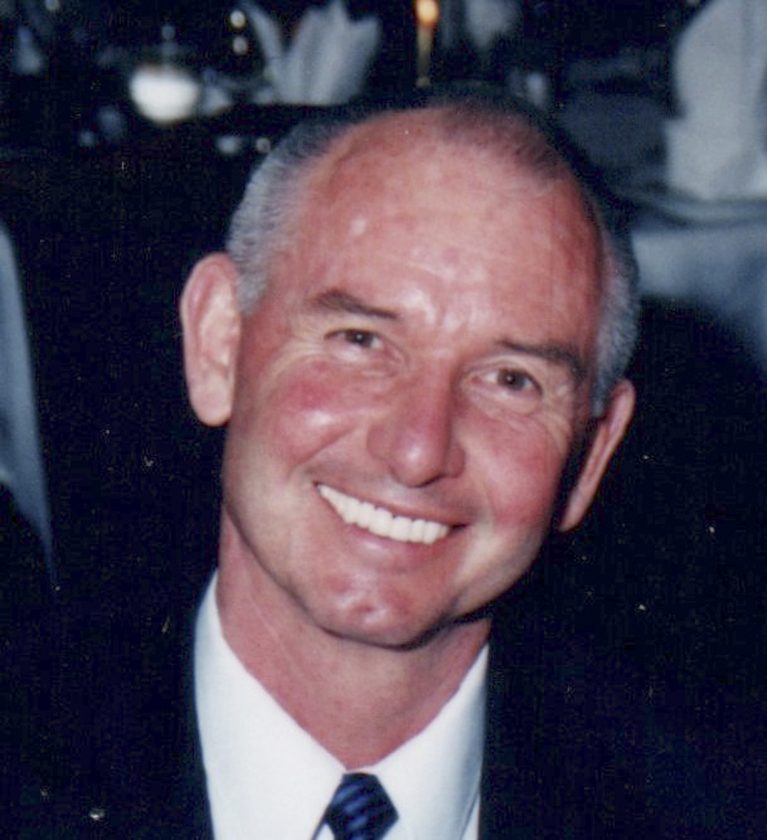 Rex Cardon Bickmore, born Jan. 30,1944, in Ogden, Utah, passed away in his Steamburg, N.Y., home on April 6, 2020, after a difficult battle against Non-Hodgkin’s Lymphoma cancer. He was 76. Throughout his life Rex was committed to the performing arts, especially dance.

As an adolescent, Rex’s family moved from Ogden to Salt Lake City and during his junior and high school years, Rex developed a passion for dance. He started with tap lessons, moved on to modern dance lessons in high school, and at 16, started taking ballet classes at the nearby University of Utah.

After graduating high school, he received a scholarship to the San Francisco Ballet School and moved into an eight-year career as a professional ballet dancer. He danced for professional companies such as the San Francisco Ballet (San Francisco, Calif.), the Joffrey Ballet Company (New York City, N.Y.) and the New York City Ballet (New York City, N.Y.). While in these companies he worked with several greats in the dance world and was extremely grateful for that opportunity. These greats included George Balanchine, Anna Sokolow, Robert Joffrey, the Christensen Brothers (Lew, William & Harold) and Kurt Joss.

After his professional dance career was over, Rex moved to a spiritual community called the Lama Foundation, opened and ran a restaurant in Taos, New Mexico, and enrolled at the College of Santa Fe where he obtained a bachelor’s degree in biology/pre-med.

After graduation, he secured a position with Controls for Environmental Pollution (CEP), an environmental laboratory and consulting firm.

Over time, he held multiple positions at CEP, from director of marketing to vice president. In 1985, Rex moved to Washington, D.C., where he worked for Nuclear Power Consultants (NPC) as their marketing director. For the duration of these positions, Rex continued to teach dance, choreograph, and produce dance concerts.

In a return to his calling, Rex was offered a position with The Washington Ballet in 1988, and held multiple positions, such as associate director, company manager and director of education and community programs. In 1999, Rex became the executive director for The Musical Theatre Center (MTC), a performing arts training facility for children.

After 10 years at MTC, Rex retired and moved to Steamburg, N.Y., with his partner and spouse of nearly 26 years, Stephen Watt. In 2010 Rex took a part-time job at Starbucks in Jamestown, N.Y., where he worked as a barista until 2019.

There will be no visitation. In this time of the coronavirus and social distancing, a memorial service will be held at a later date, when people can safely gather again.