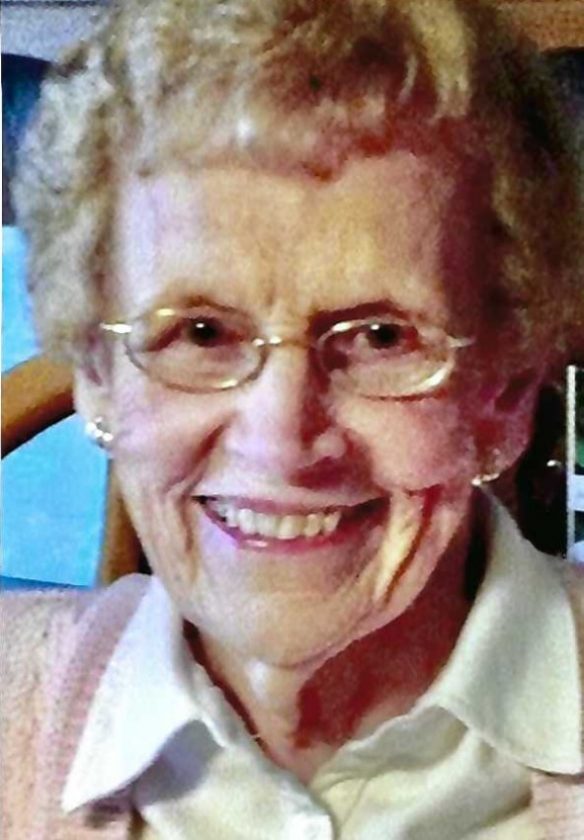 She was born Feb. 4, 1923, in Frewsburg, the daughter of Stephen and Lillie Venman Nobbs.

In early years, she had been employed at Curtis- Wright and in the office at Jamestown Metal Products.

She was a member of Our Lady of Victory Oratory Roman Ctholic Church in Frewsburg, where she was involved with the Altar and Rosary Society and had been a volunteer for the Bishops Committee, the Frewsburg Legion Ladies Aux., and a former member of the Thule Lodge.

She was a Bills and Yankees fan and enjoyed playing cards and bunco.

She was predeceased by her husband, Joseph Lombardo, whom she married Jan. 10, 1945; four sisters: Lorraine Roth, Elizabeth Jukes, Dorothy Anderson, and Virginia Nobbs; and a brother, Clifford Nobbs.

No visitation will be observed.

A memorial mass will be held at a time to be announced.

Burial will be in Maple Grove Cemetery, Frewsburg.

Memorials may be made to the Frewsburg Lions Club, the Frewsburg Food Pantry, St. Susan Center, Jamestown, NY., or a charity of choice.

Condolences may be sent to Mary’s family at petersonfh.net.