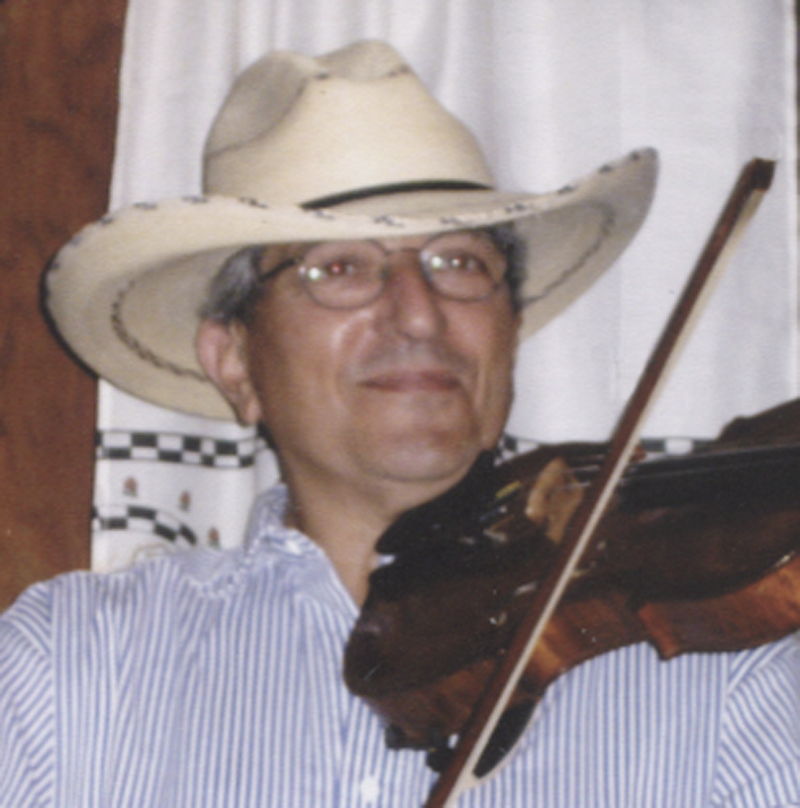 Carl Sebastian Calabrese, born July 8, 1941, in Jamestown, N.Y., passed on to the heavenly philharmonic orchestra on Sunday, April 12, 2020, at the age of 78. He was the son of the late Frank Calabrese and Catherine DaVita Calabrese Taylor.

Carl loved music and art and was a perpetual student of both. Carl played the violin and was a member of the Jamestown Community Orchestra for over 25 years. He also played in the Living Christmas Tree orchestra for as many years. Carl was one of the founders of the Chautauqua Regional Youth Orchestra.

Carl’s careers included working for Prudential Insurance as an insurance agent, owner of Chall Lumber, designing and building specialty furniture for Drexel Heritage, owner of a large antique business, real estate agent for several area realtors and a building contractor where he built many homes for local people.

After retirement, Carl spent much of his time working on his farm, playing fiddle in his bluegrass band, building more beautiful furniture and enjoying the local music scene. Carl had an enormous personality and huge heart, was a great story teller and a dispenser of heartfelt hugs. He was a generous man when it came to inviting people into his home for good food and drink. Indeed, he will be sorely missed by family and friends.

A memorial service will take place at a later date to be announced.

It would please Carl if anyone would like to make a donation to Chautauqua Hospice & Palliative Care or to the Carl Calabrese Music Scholarship being established at the Chautauqua Region Community Foundation.