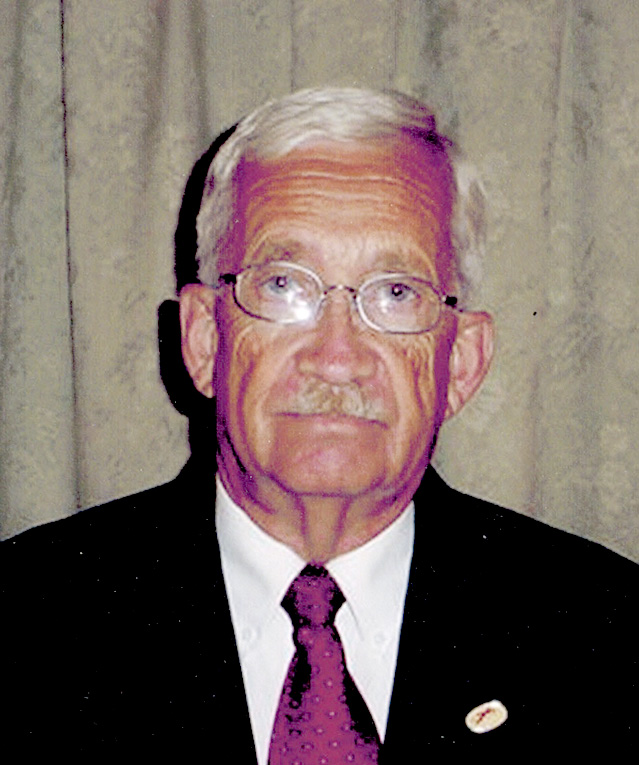 FORESTVILLE — Warren H. Riles, CFSP, 79, of Main Street, Forestville, died Friday, March 20, 2020, at Gowanda Rehabilitation and Nursing Center, from metastatic esophageal cancer which was diagnosed in January 2019. Even though he was only there a week, he received excellent care from their staff.

He moved to Forestville on Jan. 20, 1969, purchased the former Hole-Parker Funeral Chapel in Forestville almost 50 years ago, on Dec. 15, 1970 and changed the name to Riles Funeral Home. Mr. Riles started Riles & Woolley Monuments in April 1989 with Mark Woolley and formed Riles & Woolley Inc. in 2001. He served as a Chautauqua County Coroner for 41 years, retiring on June 27, 2018, and served as chief coroner for the last nine years, where he participated with Starflight in numerous Mock DWI Crash Programs at many area high schools.

He was a past member of the Chautauqua County Emergency Medical Services Council for 30 years, the New York State Association of County Coroners and Medical Examiners, where he served as first vice president and was an exempt member of the Forestville Fire Department, where in the early 1970s he served as captain of the Rescue Squad and donated a hearse to be used as the first ambulance. Mr. Riles also served on many boards for the former Village of Forestville and was a member and past president of the original Forestville Band Boosters.

Visitation and a memorial service for the public will be held at a later date when restrictions for funerals and public places are removed. Private funeral services were held Sunday and private interment will be in the Forestville Cemetery.