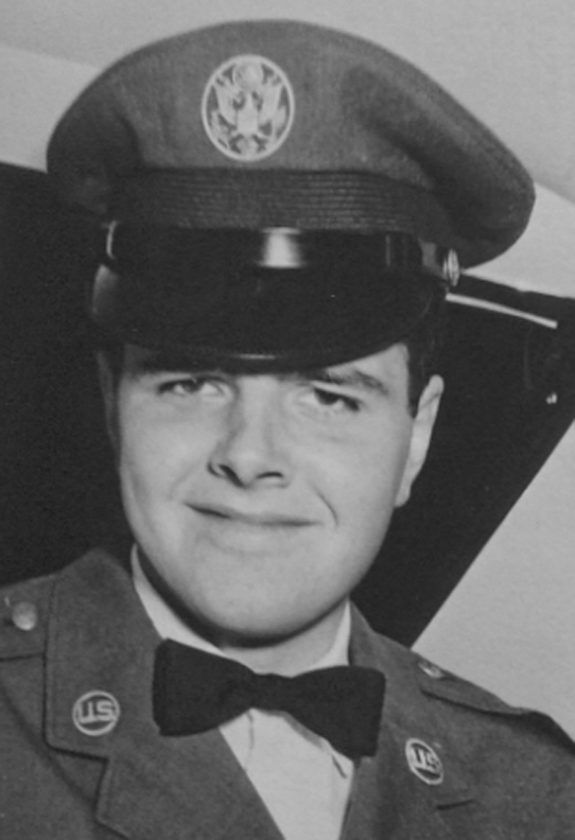 In earlier years, Russell was employed by Kendall Refining followed by Hedberg’s TV. He then went to work for the former Jamestown Cablevision and retired as senior service technician from what was then Time Warner Cable.

He had been a member of the Little Valley Veterans of Foreign Wars, Celoron American Legion, War Vets Recreation and Carroll Rod & Gun Club.

Besides his parents, he was preceded in death by a daughter-in-law, Gail “Rainy” Fox.

Due to the current restrictions regarding social gatherings, a private funeral service will be held, officiated by the Rev. Ken Pratt, and visitation will not be observed. Burial will be in the Little Valley Cemetery.