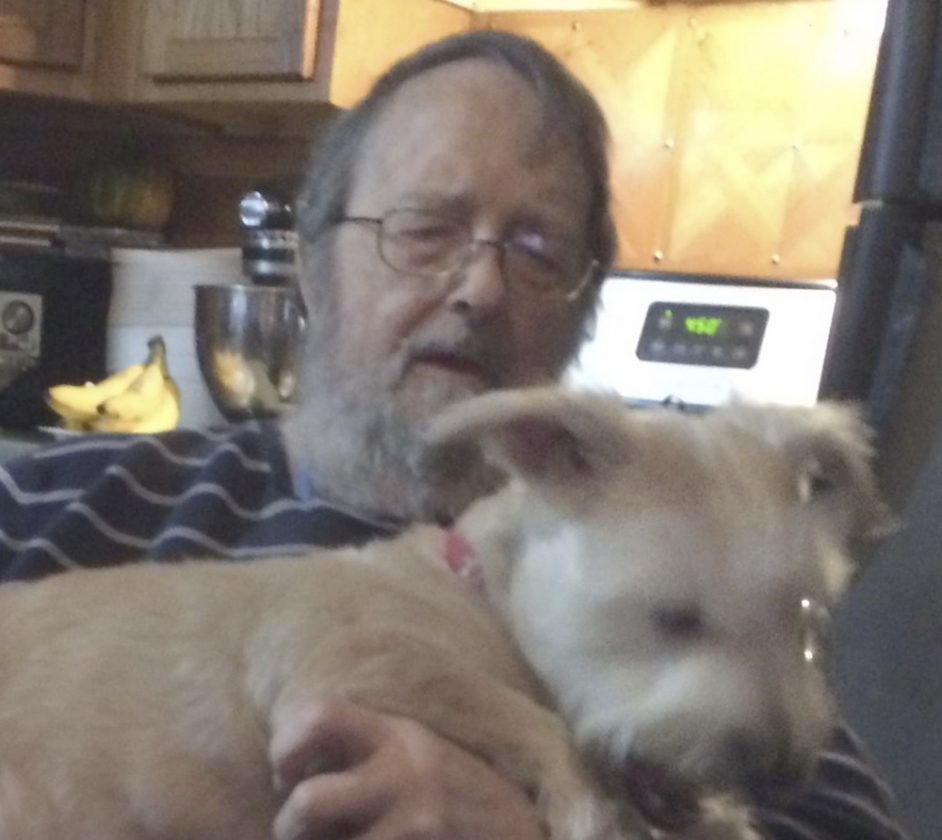 He was born Dec. 11, 1942, in Jamestown, the son of Gerald Brown and Olga Wendell Brown Haight.

Randy was a graduate of Falconer High School.

Randy worked at the Cummins Engine plant, Jamestown. He was one of the first employees when the shop opened its doors. He also worked for the Resource Center as the supervisor in the woodshop department and at the Jamestown Lounge.

Randy was an avid golfer at Conewango Forks (now Cardinal Hills) Country Club and was club champion. In his teens, he was a caddy at Moon Brook Country Club and this is where he grew to love the game. He played until his health prevented him from getting out on the course. He bowled in the Moose League, where he served as secretary/treasurer, the War Vets League and coached his son’s Little League teams. Randy was a huge fan of the Cleveland Browns and the Cleveland Indians.

Randy is survived by his children: Randell Brown Jr of Midland, Texas, Jody (Doug) Spetz of Jamestown, N.Y., and James (Candy) Brown Sr. of Bear Lake, Pa.; his grandchildren: James Brown Jr. of Florida, Kortnie (Trevor) Moorhead of Texas, and Brock Brown and Kylie Brown of Texas; his great- grandchild, Nathaniel Moorhead of Texas; his brother, Lester Brown of Florida; his nephews: Steve Brown and Dennis Brown; and the mother of his children, Joan Brown. Also surviving are his beloved canine companions who were very protective and always by his side, Buffy and Chloe.

Randy loved his children and grandchildren and was overjoyed when he became a great-grandfather. He always had an opinion on whatever topic was being discussed and would tell you how he felt about something, whether you agreed or not. He will be deeply missed by his step- son, Todd Bloomberg and his son, Little T.

Randy is preceded in death by his parents; his brother, Harold Brown; and his wife, Julie Brown.

There will be no calling hours.

A memorial celebration will be held at a later date.