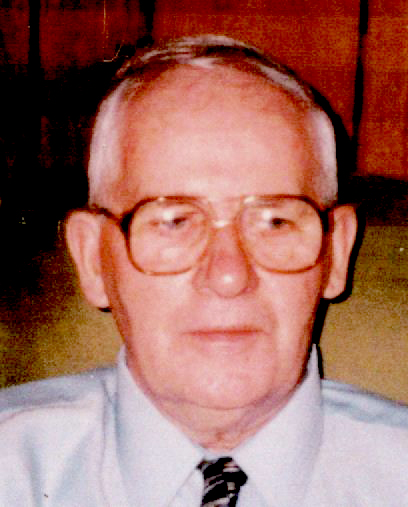 He was born May 30, 1925, in Clarks Corners, Kennedy, N.Y., the son of the late Orrin and Vera Milks Hill. He was a 1943 graduate of Randolph Central School and following graduation, worked for a brief time at Marlin Rockwell Corporation in Jamestown.

James was inducted into the U.S. Army on Aug. 13, 1943, after basic training in Texas (Tank Destroyers Division). He was then assigned to the 81st Wildcat Infantry Division with further training in California and the Hawaiian Islands.

Having been sent to Guadal Canal for supplies, upon arrival, he was asked by a sergeant and lieutenant to go with them ashore to see his brother, Frank Hill, it was a heartfelt reunion, as Frank had been stationed there for the past 18 months. From there the US went on to invade the Palau’s Island and take it back from the Japanese. The 81stDivision landed on the beaches and set up post, as Jim and others were digging foxholes to man their machine guns to protect the high command.

While securing the Island, over 500 men were killed and 2000 wounded, many buried where they died. Following this endeavor, they next were set to invade Japan, however, as the Atomic Bombs were deployed and the War soon ended, Jim stayed as part of this occupation. Now in Public Relations, Jim would later receive a commendation from General Mueller for his bravery and with it a promotion to sergeant. He was discharged on Feb. 8, 1946 and received the Expert Sharpshooter Award, 30 Caliber Machine Expert Medal, Good Conduct Ribbon, Asiatic-Pacific Service Medal, Good Conduct Medal, Philippines Liberation Medal and World War II Victory Medal. 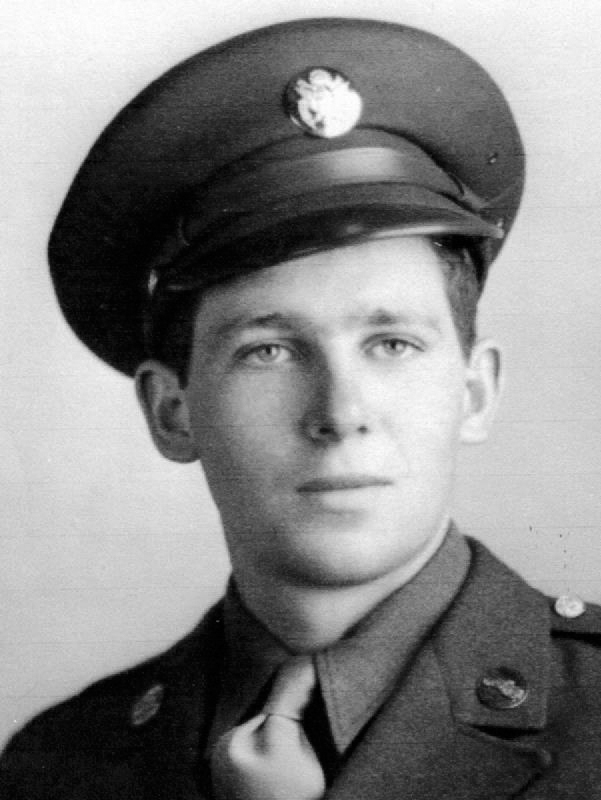 Following the War, Jim and his brother, Frank traveled the United States before returning home and settling into work at Marlin Rockwell and Jamestown Sterling. He also had a small dairy farm and raised beef and dairy cattle and mink for furriers. At the time of his retirement, he had driven mail truck for many, many years for the United States Postal Service covering Randolph, Steamburg, Kennedy, Cherry Creek and Leon.

Jim’s interests included bowling, playing cards, hunting, fishing, gardening and most of all, going to sales with his nephew, Dale, and having barn sales at home. He loved his family very much and their lives were made better because of him. He especially liked the family tradition of Sunday dinners every week and getting together. Jim will be greatly missed by his family.

He is survived by his sister, Eunice Hill Speta; nephew, Dale Speta and wife, Kimberly; great- nieces: Nicole Allen and husband, Joshua and their children: Mathius and Eden, Melissa Anderson and husband, Jason and their son, Owen; his nephew, Dean Haglin; as well a special family friend, Nate Fleming.

Arrangements are entrusted to the VanRensselaer & Son Funeral Home, 14 Church St., Randolph. Burial will be in the Myrtle Cemetery in Kennedy, where a service will be held at a later date and will be announced. Due to the restrictions of the Coronavirus, Visitation will not be observed.

Memorials, if desired to honor James, may be sent to the Kennedy Fire Department, Kennedy, NY 14747.