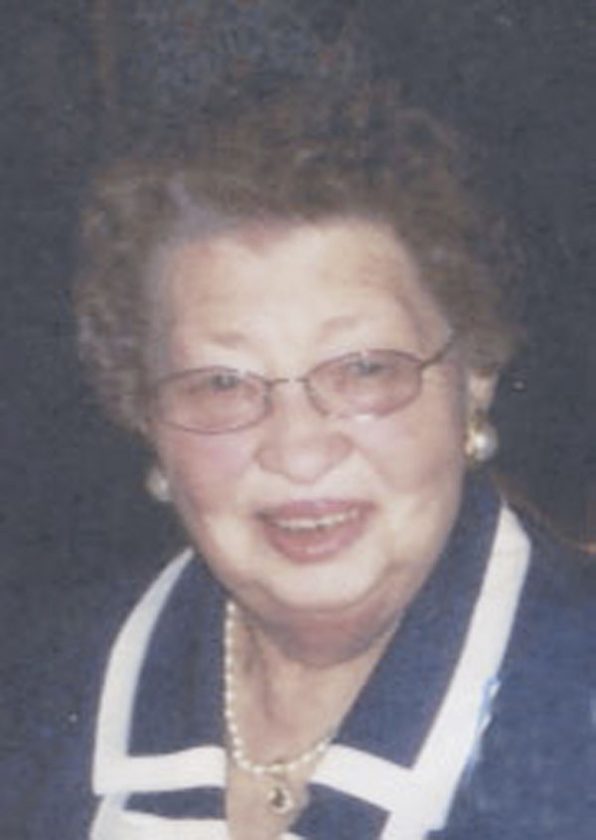 She was born February 18, 1931 in Jamestown to Eric and Viola (Sandberg) Lantz.

Beverly graduated from Jamestown High School in 1949. After graduation, she was employed by Crescent Tool and then Marlin Rockwell until leaving to raise her family.

She was a former member of Thule Lodge and its Drill Team. You could often find Bev knitting, and giving away dozens of the hats and mittens she made to charities. When her three children were younger, she sewed most of their clothes as well as outfits for herself.

She also enjoyed cooking and baking and was known for the delicious desserts she made for family and friends.

Besides her parents, she was preceded in death by her son Timothy in March 2017; two brothers, Bert Lantz in October 2015 and Jack Lantz in March 1989, and a sister-in-law Betty James in April 2007.

No visitation or funeral service will be observed.