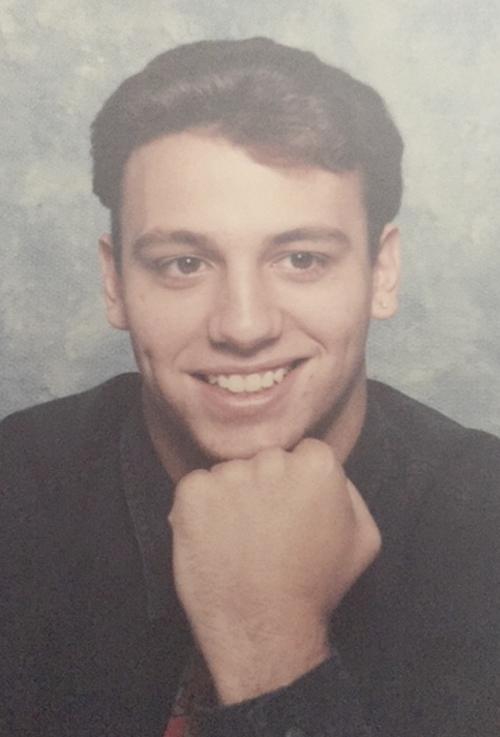 He was a self-employed farmer also working as a landscaper. His hobbies included video games, reading and collecting miniature wizards and dragons, he was an amazing artist. He was passionate about his family and animals.

He was preceded in death by his grandmothers: Marilyn Drake and Marcia Soto; a granddaughter, Mira Reece; and a nephew, Alexander Pacitti. 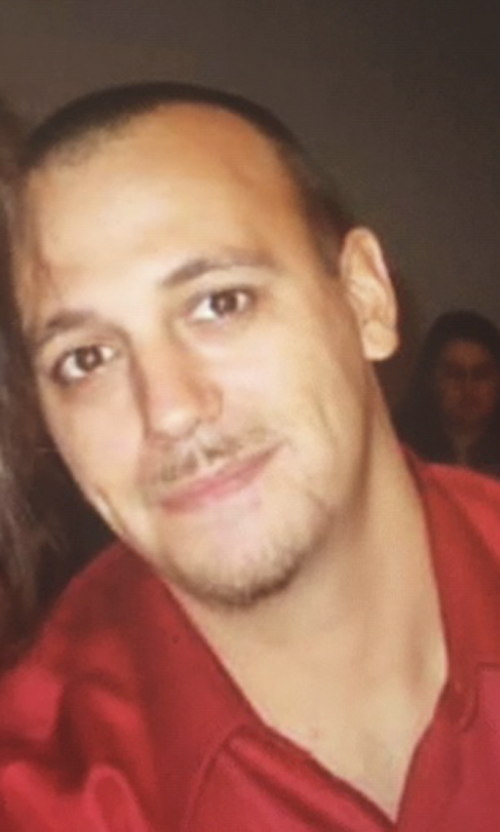 A memorial service will be held at a later date. Inrunment will be private.

Memorial contributions can be made to your local Humane Society.