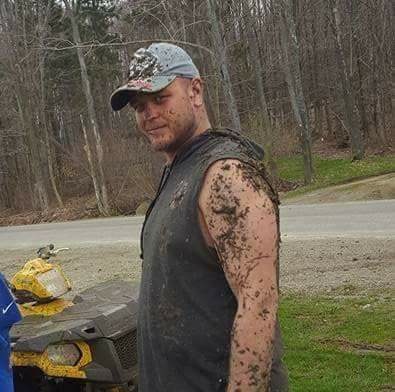 A native of Jamestown, he was born Dec. 4, 1983, a son of Martha Higley and the late John Bailey.

While living in this area he worked for the Chautauqua Lake Association. He volunteered at Community Helping Hands which later turned into a supervisors position.

He enjoyed Chautauqua Lake and fishing. He was an avid fan of football and wrestling.

Besides his father he was preceded in death by grandparents, Rose and William Bailey and Gerald and Mona Higley.

The funeral will be held at 1 p.m. Thursday in the Lind Funeral Home.

Friends will be received from 6-8 p.m. Wednesday and from 11a.m.-1 p.m. Thursday in the funeral home.

In lieu of flowers, donations may be made to the funeral home to defray expenses.

You may leave words of condolence at www.lindfuneral home.com.