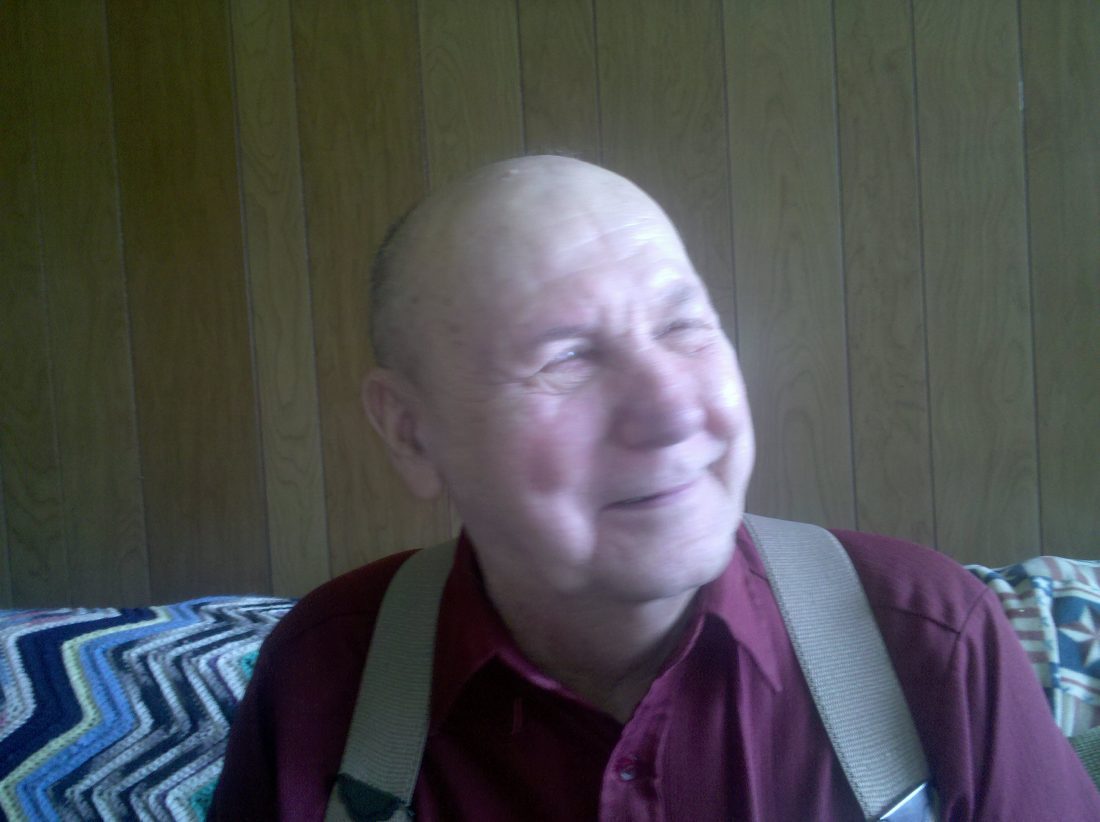 William was born in Detroit, Mich., on Sept. 23, 1939, to Lawrence and Ann (Gurgacz) Osborne, both preceding him in death.

In 1957 William graduated from Bennett High School in Buffalo, N.Y. He went on to serve proudly and bravely in the U.S. Navy from 1957-59. He was a life member of Post 99 AMVETS and served as the Department Commander from 2003-04. William retired from Reliable Trailer Company. He was the recipient of the Sagamore of the Wabash and Kentucky Colonel. In 1962, he married the love of his life the former Sharon Carney, who survives him. He is also survived by his children: David (Amy Gettys) and Maryann; grandchildren: Jaynee Osborne, Zachary & Chrissy Osborne, Brandon Osborne (deceased) Salimah Buhari and Ismaeel Buhari; nephews and niece: Shawn and Kathy Clark, Michael and Brenda Clark, Anne Marie Clark, Tim and Audrey Clark and Tom and Daria Clark; great nieces and nephews: Jason and Katie Clark, Katie and Kevin Makey, Victoria and Robby Bomer, Emily Clark, Katlyn and Chris Thompson, Patrick Clark, Evan Clark, Liz and Scott Megill and Ryan Clark; and several great-great-nieces and nephews.

In lieu of flowers, the family kindly suggest that charitable donations be made to a charity of one’s choice or to the following; AMVETS Dept of Indiana 65 S. Schley Place, Suite A, West Terre Haute, IN 47855 or St. Michael the Archangel Catholic Church 3354 W. 30th St, Indianapolis, IN 46222.