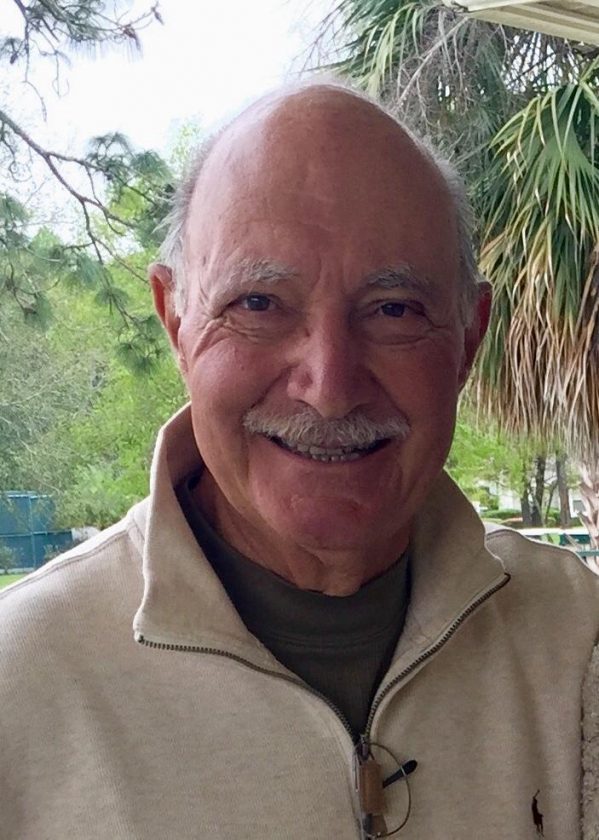 He was born March 1, 1935, in Rochester, N.Y. He graduated from St Thomas Aquinas High School and was accepted at M.I.T., but as an only child, opted to stay closer to his aging parents and attend the University of Rochester. He achieved a bachelor’s degree in chemical engineering eventually obtaining a master’s in business administration, also from the University of Rochester and was a member of the Sigma Chi Fraternity.

A lauded and respected businessman, Ron began his career at General Dynamics eventually moving to Bausch and Lomb where he held the title of vice president and manager of metrology products. In 1985, he relocated to Jamestown, N.Y., where he was the president of Acu-Rite Inc. until his retirement in 1998. He was a passionate and vocal proponent of the “value and dignity of work” and truly saw his employees as friends and family.

An avid golfer, Ron was a member of Locust Hill Country Club in Rochester, Moonbrook Country Club in Jamestown and Magnolia Point Country Club in Green Cove Springs where he scored two hole-in-ones. He enjoyed fly fishing and was an accomplished Italian cook.

Ron was known for his loud and hearty belly laugh, his pride in raising three daughters as a single dad, and being a loyal friend and caretaker to his wife, Lori for over a decade. He was a member of the Rotary Club of Rochester, and sat on the board of directors for several organizations including the Jamestown Community College Foundation, the United Way of Southern Chautauqua County and the First National Division of Chase Lincoln First Bank. He served as president of the Jamestown Chamber of Commerce.

In lieu of flowers, donations may be made in memory of Ronald Masucci to the United Way of Southern Chautauqua County, 208 Pine St., Jamestown, NY 14701.