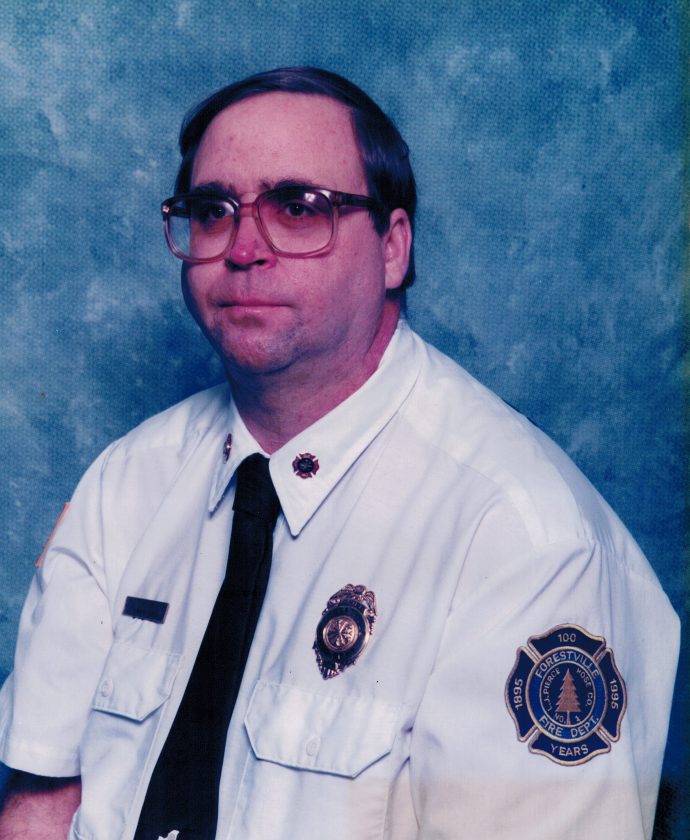 Mr. Wassell was a graduate of Westfield Academy Central School, class of 1973 and worked as a custodian for Forestville Central School Forestville, for 40 years. He was a lifetime member and past chief of the Forestville Fire Department and was a member of the Chautauqua County Fireman’s Fraternity, where he was a caretaker and served as an officer. Mr. Wassell had a love for the Lord and attended Word of Truth Church in Dayton, Tenn. He collected trains and loved camping.

Friends are welcome to call at Riles & Woolley Funeral Home, 39 Main Street, Forestville on Friday from 2-4 and 7-9 p.m. A memorial service will be held Saturday afternoon from the First Baptist Church SBC, Main Street, Silver Creek, at 1p.m., with Dr. Chip Beaulieu officiating.

A private Fireman’s service will be held for the family in the funeral home.