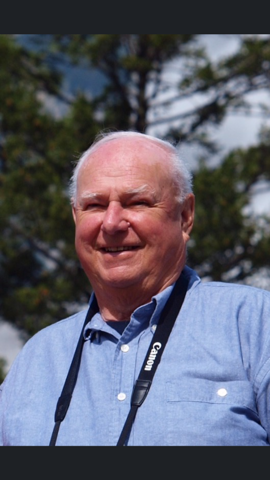 He was born March 19, 1934, in Silver Creek, a son of the late Roy and Frances Fox Crowell. He was a 1953 graduate of Cassadaga Valley Central School.

Howard was employed in maintenance for Green Thumb at the D.O.T. in Mayville until November of 2019. He previously was employed as a senior mechanic for Chautauqua County Landfill for over 15 years, retiring in 1999 and prior to that at Hope Windows.

He was a Red Cross volunteer, member of the Stockton Volunteer Fire Department, served on the Stockton Town Assessment Review Board, enjoyed recreational vehicles, football and was an Oregon Ducks and Buffalo Bills fan.

Howard was preceded in death by six siblings. Also survived by nieces and nephews.