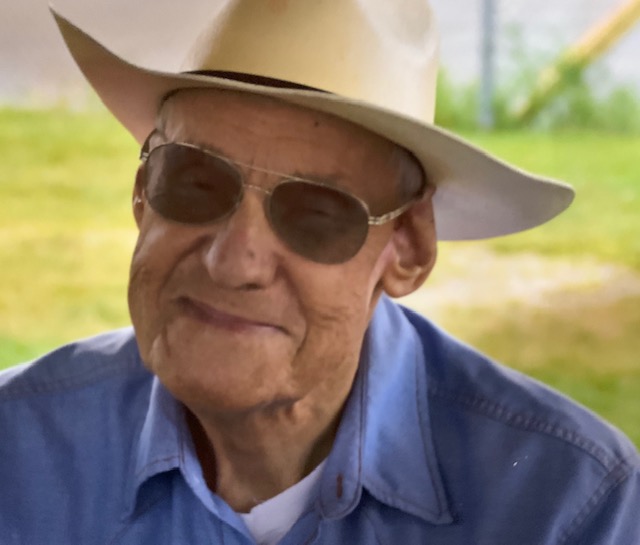 Erling immigrated to the United States as a child, becoming a citizen and serving in the U.S. Navy in World War II.

He was a long term over the road truck driver, then went on to get his masters in theology and became a chaplin.

Later officiating at three of his grandchildren’s weddings. He was also involved with transport for Christ for many years.

He was pre deceased by his wife Katie; his parents Carl and Martha; his brother, George; and his sister, Elsie Ahlstedt.

Relatives and friends may visit DiStasio Funeral Home, 478 Route 83 at Balcoms Corners, South Dayton, on Wednesday from 11a.m.-1 p.m., where a funeral service will immediately follow.

Interment will be in Glenwood Cemetery, Silver Creek, N.Y.