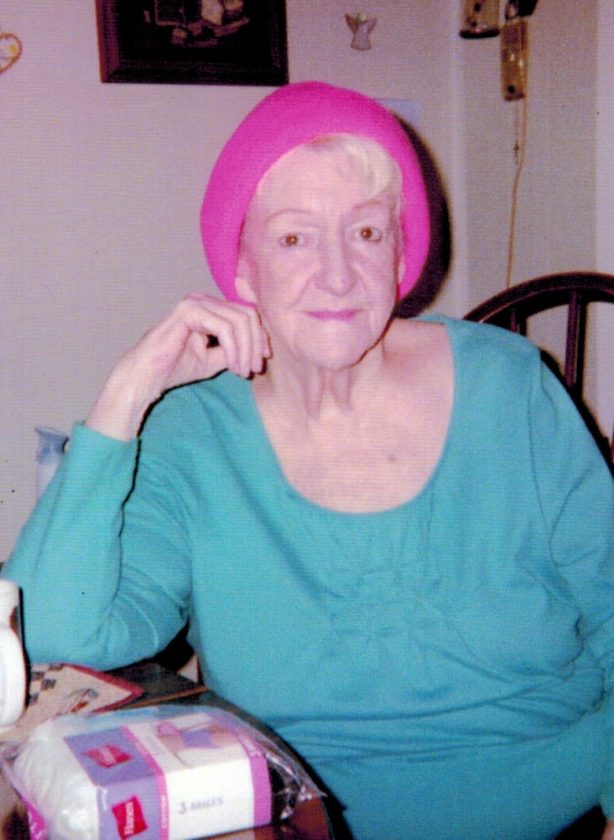 She was born in Buffalo, on April 4, 1932, the daughter of the late Charles and Elizabeth (O’Connor) Wiles.

Mrs. Domino was a graduate of South Park High School and she loved sports.

Besides her parents, she was predeceased by her husband, Joseph Domino, whom she married in North East, Pa.; a sister, Maryann Tripi; three brothers: Jack, Paul and Charles Wiles; two sisters-in-law, Dorothy and Dolly Wiles; and brother-in-law, Bart Tripi.

Services are private and at the convenience of family. The family suggests memorials may be made to Chautauqua Hospice & Palliative Care, 20 W. Fairmount Ave., Lakewood, NY 14750.