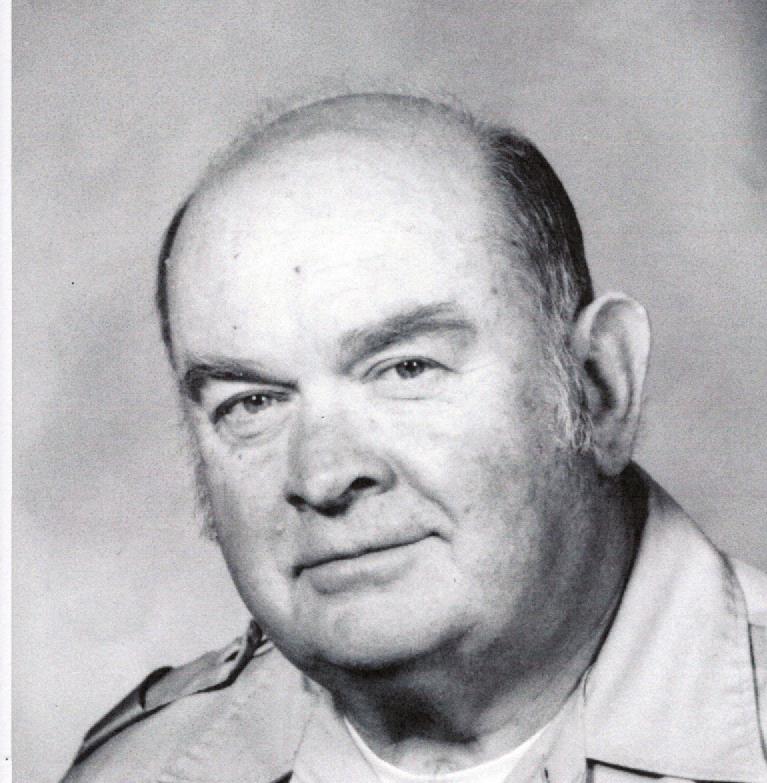 He was born Jan. 20, 1933, in Kennedy, N.Y. Ted was a 30-year resident of Bergen, N.Y., and is survived by his beloved wife of 65 years, Winifred Lou Shannon Anderson, who faithfully accompanied him on his many adventures. He is also survived by his three children: Mark (Cynthia), Laura (Glenn) Emerson, and Scott (Patricia); seven grandchildren: Aaron (Brenda), Daniel (Stacey), Ryan (Alexandra), Ian (Amanda), Christopher, Kyrin (Alan) Worthington and Holland Emerson. He had nine great-grandchildren. Ted is also survived by his brother, Holly (Linda) Anderson of Bemus Point N.Y.

He was predeceased by his grandson, Eric Emerson; parents, J. Wm. (Marjorie) Anderson; and sister and brother-in-law, Jo-An (Don) Forsberg.

Ted served in the U.S. Navy as a meteorologist from 1953-57. He taught physics at Brockport High School and was an adjunct professor at SUNY Brockport. After retiring from a 30-year teaching career, he served as the ranger at Sam Wood Scout Camp in Pike, N.Y. He was the founder of Boy Scout Troup 24 in North Bergen.

Anyone who knew Ted understood that he was a lover of nature and the outdoors. He was passionate about sustainable, practical camping equipment and an avid camper, hiker, and canoer. He was most fond of hiking the Finger Lakes Trail and the Adirondacks. He especially enjoyed sharing his adventures of trekking and canoeing in the wilderness of Alaska. He had a significant collection of walking sticks, each representing a particular hiking adventure. Ted was a practitioner of sustainable forestry, promoter of water conservation and a sustainable gardener. He particularly enjoyed sharing the fruits of his gardening labors with his family.

Ted was an author of limericks and an outspoken appraiser of poetry. He was well known for his sacrificial generosity to his family. Ted enjoyed researching his family’s ancestry and sharing his findings. He was a skilled model maker, always seeking to improve any piece of equipment.

Ted chose to donate his body to the University of Buffalo Anatomical Gift Program. a choice that supports his love of life, generous spirit and insatiable quest for knowledge. He was passionate about education, lifelong learning, and caring for the environment.

A graveside service will be held at the Rutledge Cemetery in Conewango, N.Y., at the convenience of the family.

Memorials may be made to the Finger Lakes Trail or plant a tree in his memory. Ted would approve!

Local Arrangements are entrusted to the VanRensselaer & Son Funeral Home.