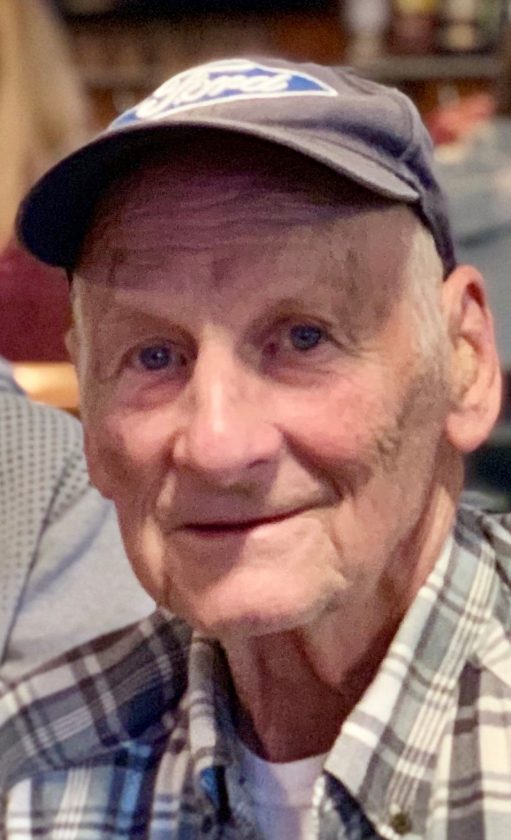 Bob attended Randolph Central School and was a veteran of the U.S. Navy. He retired in 2000 from Monofrax (Carborundum) in Falconer, after 40 years of service. He had also worked for the former Dahlstrom’s manufacturing in Jamestown. In his retirement, Bob transported Amish families and helped them in various ways.

Bob was a life member of the Randolph American Legion Post 181. His interests included, snowmobiling, jet skiing, four wheeling and attending tractor pulls with his son, Darin. Bob was also known as being a general handyman and he enjoyed watching and listing to birds wherever he went.

He is survived by his father, Fletcher W. Schulz and wife, Trudy of Kennedy, a son, Darin R. Schulz and wife, Amy of Ashville and their children: Kathryn, Jaclyn and Liam; four sisters: Bethany VanRensselaer and husband, Howard of East Randolph, Sharon Dilworth of Elmsford, N.Y., and Linda Cusimano and husband. David of Sebring, Fla.; a brother, Warren Kinney and wife, Cathy of Kennedy; as well as many nieces and nephews; and cats he had loved and cared for over the years.

The family will receive relatives and friends from 10 a.m.-noon, Wednesday, Dec. 4, 2019, in the VanRensselaer & Son Funeral Home. 14 Church St., Randolph. Funeral service to follow at noon with the Rev. Molly Golando officiating. Burial will be in the Rutledge Cemetery, Cone- wango.