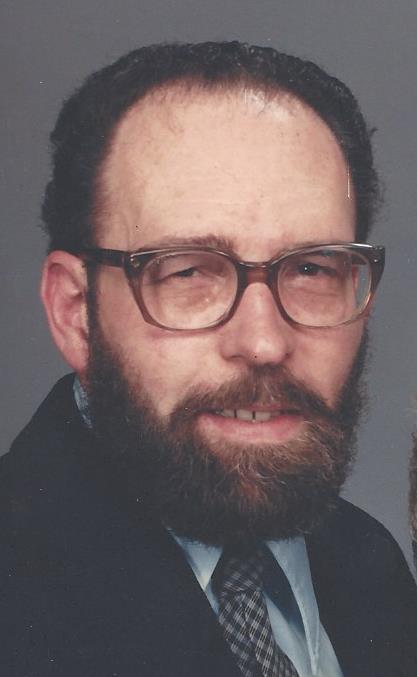 Richard was a U.S. Navy veteran and before retiring had worked at the former Proto Tool Co.

He was a member of the CB Club and enjoyed hunting and fishing.

Richard is survived by a son. Richard Johnson Jr. and five children whom he raised; Bob, Jay, Darlene, Mary and Emma; many grandchildren and grandchildren, and a sister, Mickie Chase of Arizona.

He was predeceased by his wife, Mary Jane Johnson.

No visitation or services will be observed.

Burial will be in Sunset Hill Cemetery, Lakewood.

Memorials may be made to Chautauqua Hospice and Palliative Care, 20 W. Fairmount Ave., Lakewood, NY 14750.

Condolences may be made to Richard’s family at petersonfh.net.