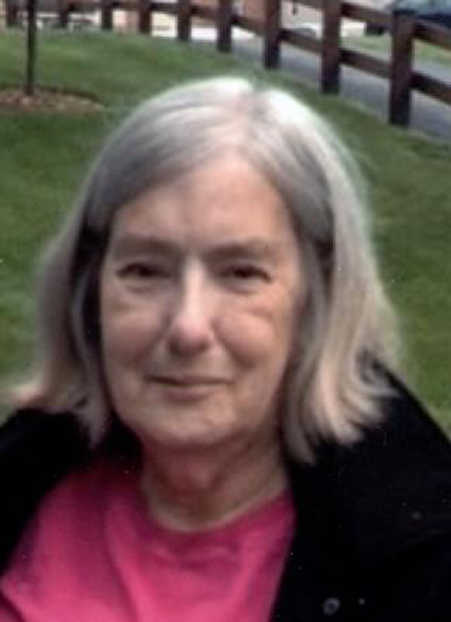 She was born Feb. 2, 1949, in Boston, Mass., the daughter of the late Albert Forest and Bertha Mae (Thompson) Knapp.

Linda was a 1967 graduate of Allentown High School, Allentown, N.J., and Monmouth College in 1970. At the time of her relocation to Randolph, Linda had worked as a sales associate for the Army Airforce Exchange Services at Fort Monmouth in Eaton Town, N.J., for over 30 years.

Linda was preceded in death by her parents, Albert and Bertha; and the love of her life, Richard Ziza, with whom she was engaged to while attending Monmouth College.

As per Linda’s wishes, there will no services held at this time. A memorial service will be held at a later date and will be announced by the VanRensselaer & Son Funeral Home, Randolph.