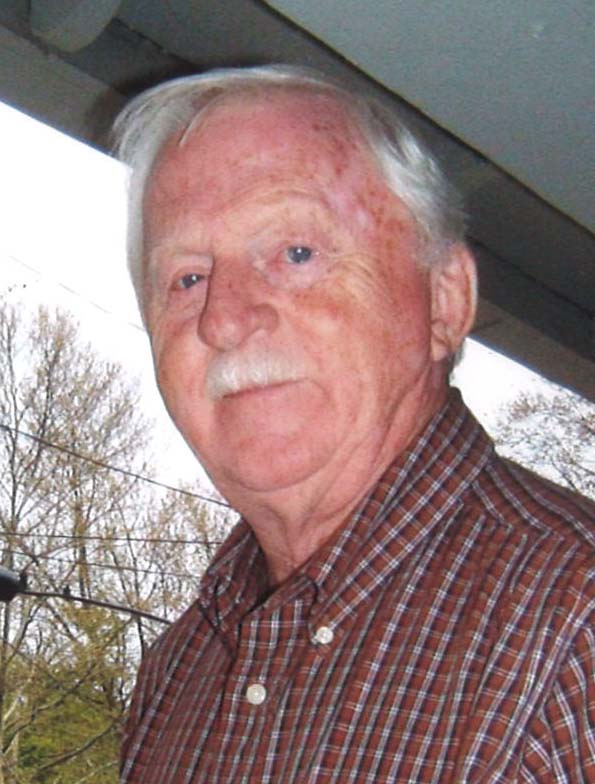 Guy was a veteran of the U.S. Air Force serving during the Korean conflict from 1952-56. He was employed by Blackstone Corporation, which later became Valeo for 42 years, retiring in 1995.

Guy will be remembered for his devotion to his family, hard work ethic, mechanically inclined to build and repair and always willing to help others.

The funeral will be at 1 p.m. Wednesday in the Falconer Funeral Home. Pastor Gordon Robbins will officiate. Burial will be in Pine Hill Cemetery, Falconer.

The family will receive friends from 4-7 p.m., Tuesday in the funeral home and one hour prior to the funeral service Wednesday.