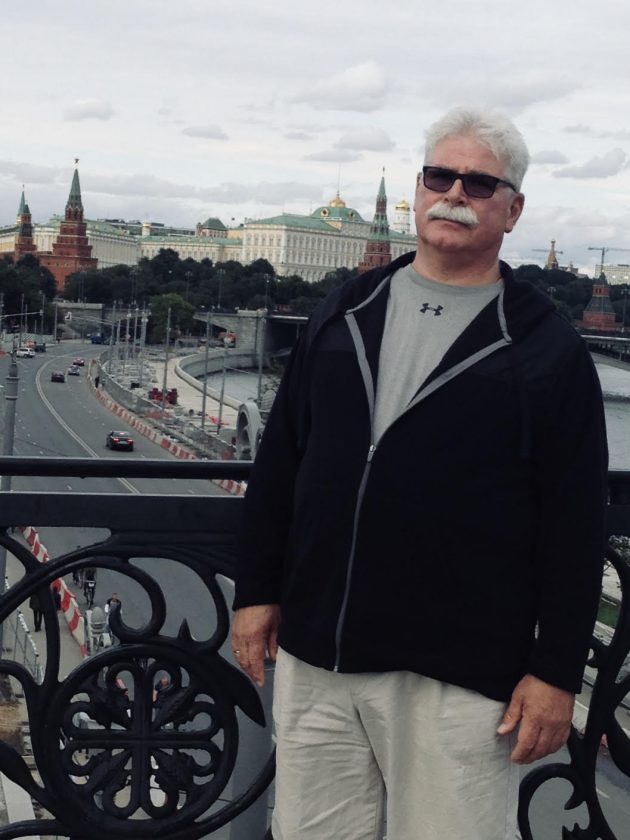 He was born March 23, 1956, in Redwood City, Calif., a son of the late Clifford Earl and Hildegarde Bender.

William graduated from Allegheny College with bachelor’s degrees in physics and English. He found a passion for flying with the JROTC Air Force program, further honed during a period of service as a helicopter rescue pilot with the Chautauqua County’s Sheriff’s Department. He lived as a True American Patriot.

He was a man of many trades and skills, constantly challenging himself to push the boundaries of his own capabilities and interests. His interests were as varied and diverse as the day is to the night, from the restoration of all types of vehicles imaginable, be they of land, air or water; horticulture and music to cooking and baking; CNC machining and furniture making. A ferocious reader, he was a home expert of global politics and world affairs. People often refer to Will as “Larger than Life.”

Throughout his long career, he was the head of many successful companies and enterprises.

Surviving is his wife of many years, Natalya, as well as his first wife, Elizabeth; two sons: Nathaniel and Philipp; two daughters: Kimberly and Elise; two grandchildren: Sophia and Rhaegar; a brother: Clifford; two sisters: Jennifer and Amy; as well as several nieces and nephews.

A devout Christian, he took the name “Nikolai” at baptism, fulfilling his calling as a Brother in the Orthodox rite.

A world traveler and an adventurer, he is finally resting at the family cemetery in Russell, Pa.

His family requests that memorials and donations be sent to the St. Nicholas Greek Orthodox Church, 15 Francis St., Jamestown, NY14701.