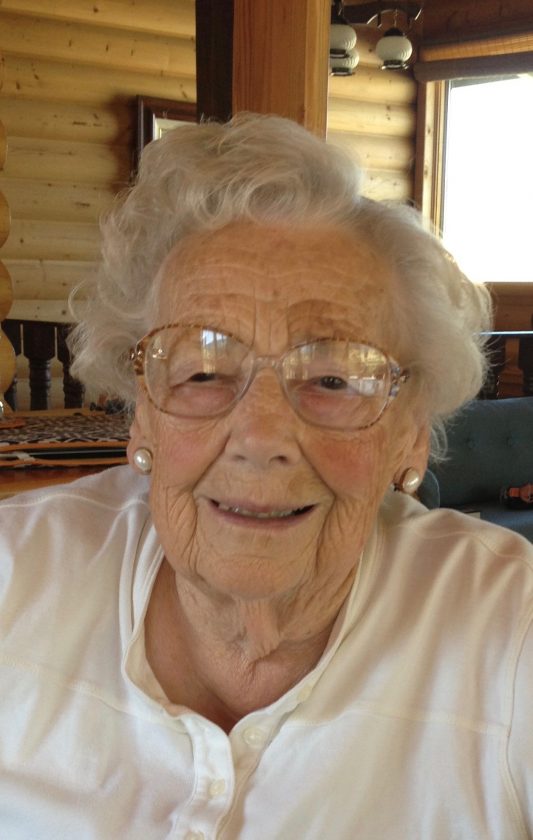 Margaret graduated from the Ellis School in Pittsburgh and from Cornell University in 1936, where she was a member of the crew team. She resided for many years in Chautauqua County, N.Y., where she worked as a news editor at The Jamestown Post-Journal. She was a regular contributor to The Post-Journal after she retired with her bi-weekly column, “Stop, Look and Listen.”

In 1963, she married Travis and in 1977 they moved to Powell, Wyo., where she worked for the Powell Tribune. Upon Travis’ death, she then became a full-time resident in Nye, Mont., where she was very active in the Stillwater Valley community. Nye was her favorite place on earth and she loved to have visitors so she could show off her little slice of paradise. Margaret loved to travel and spend time with her family and great-grandchildren.

A celebration of life for Margaret will be held in Jamestown, N.Y., at the convenience of her family.

Memorials may be made to the Chautauqua Region Community Foundation, 418 Spring St., Jamestown, NY, 14701 or a charity of your choice.