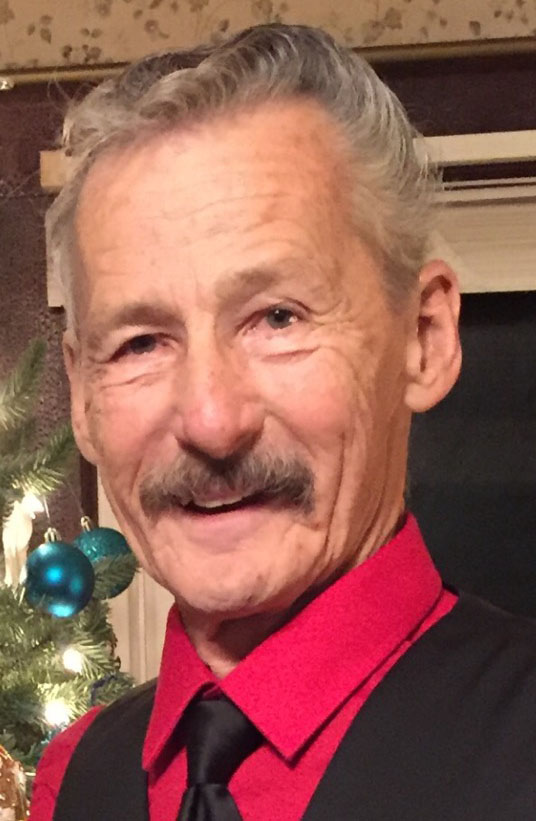 Herb was employed as a truck driver for 47 years, having worked at Fairbank Farms and Quality Markets. He was currently working at the Lakewood Rod and Gun Club as a doorman.

He enjoyed hunting and fishing, but his greatest love besides spending time with his wife, children and grandchildren, was dirt track racing, where you could always find him in the stands at Stateline Speedway with his children and in later years with his grandchildren.

Besides his parents, he was preceded in death by an infant son, Herbie; a daughter, Lisa; and a granddaughter, Zoe Grace.

Herb’s wishes were to donate his body to medical science so that others could learn from his health history.

A celebration of life will be held at a later date to be announced this coming Spring.

In lieu of flowers, please make donations on Herb’s behalf to the Chautauqua County Humane Society or the Anatomical Gift Program at the University of Buffalo.