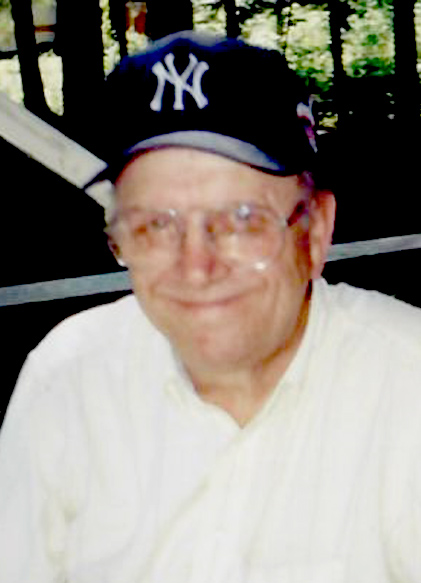 Fondy was a graduate of Jamestown High School and Jamestown Business College. He served in the U.S. Army during the Korean War from 1952-54.

Frank married his wife, Jean Trunzo Carnes in May of 1954. After retiring from Carborendum/ Monofrax, he owned and operated his own tax accounting service for many years.

Visitation will not be observed.

Memorials may be made to Chautauqua Hospice and Palliative Care.