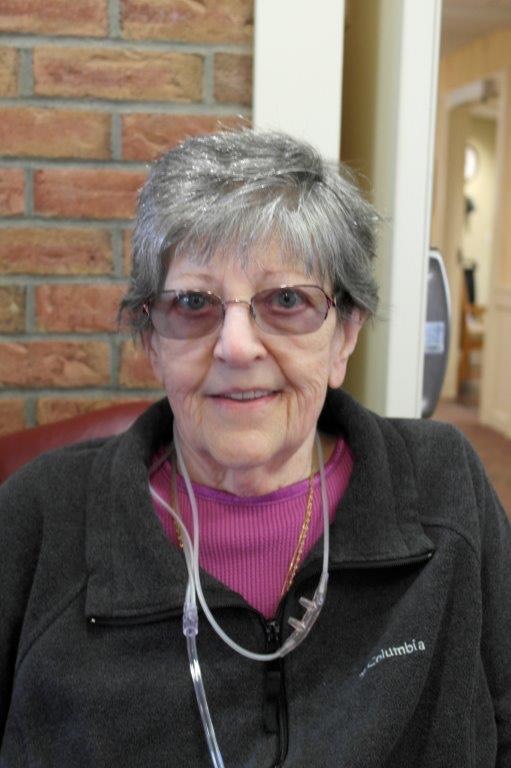 She was graduate of Southwestern High School class of 1964.

She was employed by AutomaticVoting Machine Corp from July 1964 to October 1982 and by Truck Lite in Falconer from July 1983 to January 2006, retiring due to ill health.

In earlier years, she was interested in interior decorating, bowling, camping and going to amusement parks with her daughter and friends.

Diane loved to cook all of her life. She was best known for her coleslaw which was always requested at family gatherings. She also ,ade special breads, pies and chocolate chip cookies.

Diane loved her grandchildren very much and was very proud of their accomplishments.

Since 2006, she has had challenging medical problems which made her decide to donate her body to the University of Buffalo Anatomical Gift Program in hopes of helping others.

A memorial service will beheld at a later date.