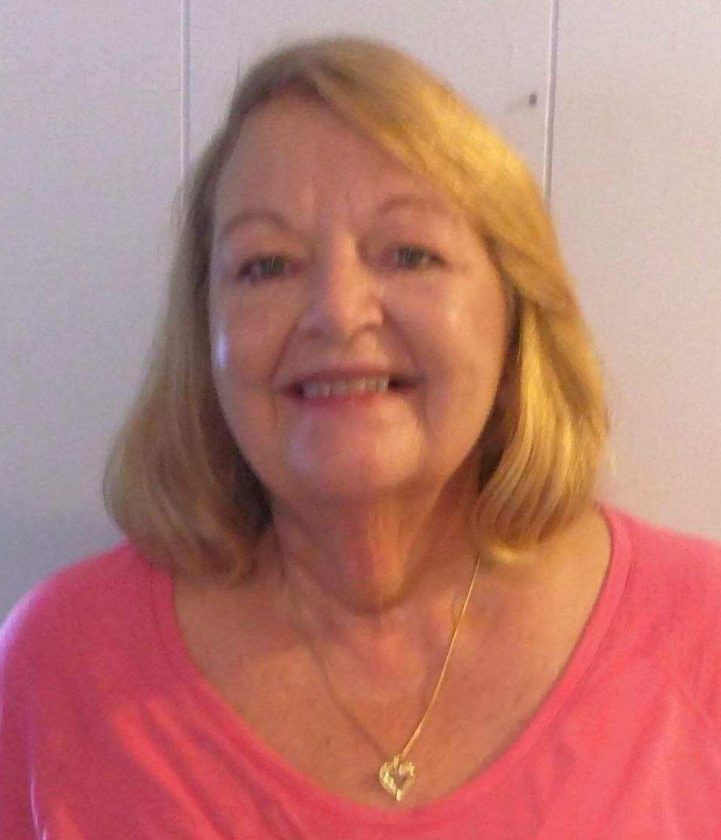 Debbie (Hackett) Johnson Marotto, of Daytona Beach, Fla., formerly of Randolph, passed away Monday (Oct. 14, 2019) in her home with her family by her side, after a courageous battle with cancer.

She was born in Bradford, Pa., the daughter of Richard and Doris (Farrell) Hackett. Debbie was a graduate of Randolph Central School and the WCA Hospital School of Nursing.

Following her education, she worked in the emergency room at WCA Hospital and as a flight nurse for STAR FLIGHT. Years later she became the nurse manager of the maternity unit at WCA, where she also taught child birthing and her passion for education of high risk pregnancy and early infancy.

Debbie married David Marotto on Feb. 14, 1988, moving then to Pensacola, Fla., where Debbie worked as director of nursing for Milton Hospital. Circumstance changed, when her husband took a job in Las Vegas as a master chef, and she began work with high risk pregnancies at Sunrise Hospital. After several years, they moved back to Florida, where Debbie became director of nursing at Plantation Hospital in Ft. Lauderdale. She later had to regretfully retire due to her health, moving then to Daytona Beach, enjoying their time there buying and selling items at the Port Orange Flea Market.

During Debbie’s time in Jamestown, she was the president of Parents With-out Partners, making life-long friendships with Sue, Kathy and Marty. She loved to scrapbook, read, travel, enjoyed gong on cruises, camping, fishing, spending time with her family and devoted husband of 33 years.

A memorial service will held at 1 p.m., Saturday (Nov. 9, 2019) in the Grace Episcopal Church in Randolph, with Rector Thomas Broad officiating.

Memorials if desired may be sent to the American Cancer Society or to a charity of choice.