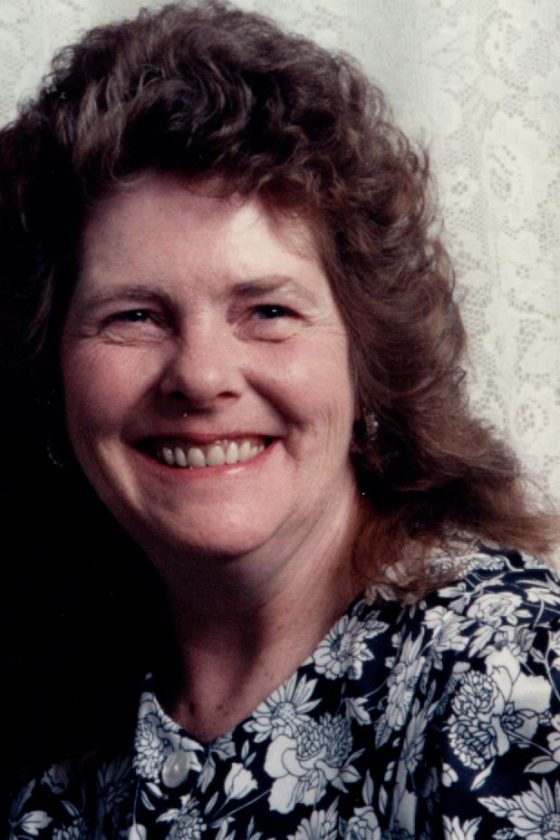 She was born Feb, 16, 1948, in Akron, N.Y., the daughter of the late Albert “Scotty” and Frances Olive (Strickland) Hogue. She attended Akron High School and Jamestown Business College for Law.

Cindy was a former Girl Scout leader and her interests included bowling, crocheting, playing cards, camping, spending time with her large family and being active on FACEBOOK. She adored her father, and when she was younger, she liked building houses with him and going antiquing.

The family will receive family and friends from 4-6 p.m. Thursday (Nov. 7, 2019) in the VanRensselaer & Son Funeral Home, 14 Church St., Randolph, from where funeral services will be held at 6 p.m. The Rev. Beth Hayner, pastor of the Faith Lighthouse Chapel in East Randolph will officiate.Burial will be in the Randolph Cemetery.

In lieu of memorials, flowers to share with the infirmed will be taken to shut in’s by Cindy’s family following the funeral.