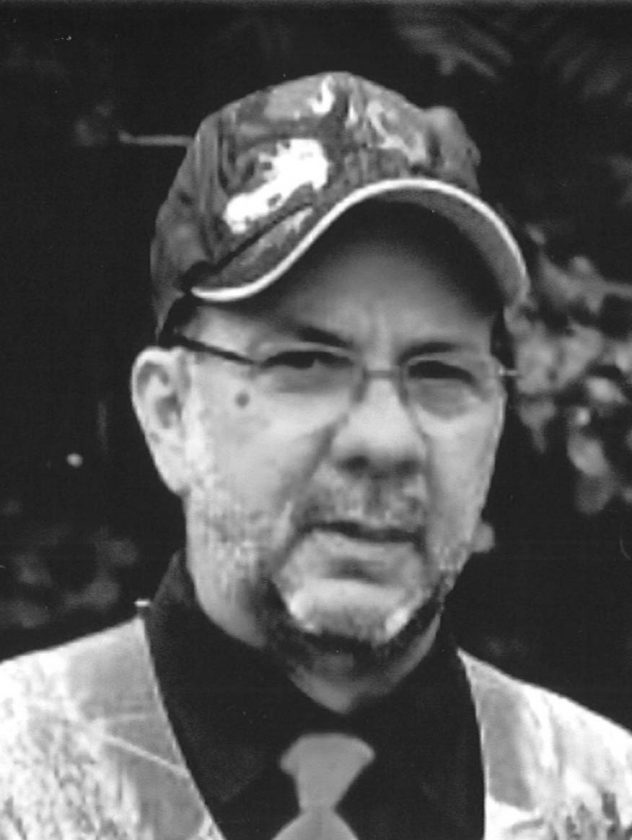 Ronnie was a 1977 graduate of Falconer High School and was employed at Inscape (Dowcraft Rollform) for 41 years.

He was an avid outdoorsman and enjoyed hunting, trap shooting, fishing and spending time with his family.

The funeral will be at 1 p.m. Friday in the Falconer Funeral Home. The Rev. Timothy Phelps will officiate. Burial will be in Gerry Cemetery.

The family will receive friends from 11 a.m. to 1 p.m. Friday in the funeral home.

In lieu of flowers memorials may be donated to the Gerry Volunteer Fire Department, P.O. Box 182, Gerry, NY 14740.