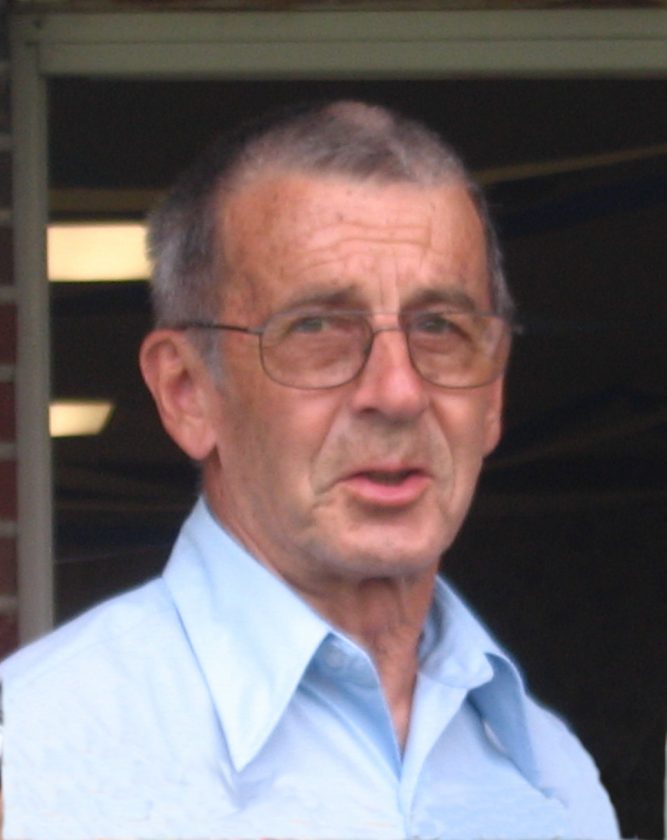 Mr. Cowen was born Jan. 7, 1932, in Chautauqua County, N.Y. He was a son of the late Charles Norman Cowen and Thalia Rosebell Lawson Cowen Stoneberg.

Mr. Cowen was veteran of the U.S. Navy, a lifetime member of the American Legion, a member of Kennedy Methodist Church in Kennedy, N.Y., and a member of the Viking Lodge. He retired from Cisco Corporation.

In addition to his parents, he was preceded in death by two sisters, Betty Fredo and Baby Girl Cowen.

Services will be held at a later date.