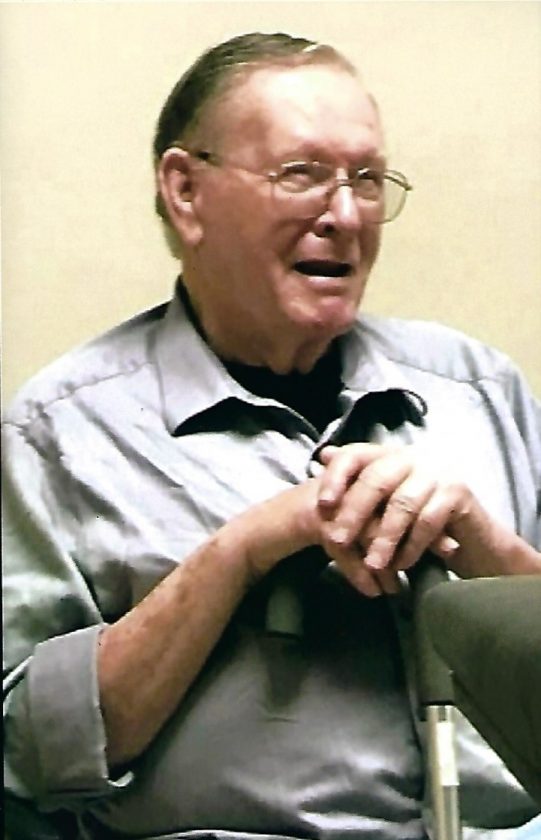 Carl’s first career was with the U.S. Army, having volunteered to serve his country upon graduating high school in 1952 and retiring in 1974. He served in both the Korean and Vietnam Wars and retired with the rank of sergeant first class (SFC). His second career was in the restaurant industry. He owned and operated the Cast Aways Restaurant in Falconer and Uncle Carl’s Family Restaurant in Brocton, and ran the Theater Motel and Restaurant in Westfield and was a cook for the Westfield Veterans of Foreign Wars. He had also run a state Children’s home for several years and was the owner and operator of a private nursing home for several years.

He was a life member and past Commander of the Westfield Veterans of Foreign Wars Post 6764, and the Westfield American Legion Post 327.

Carl enjoyed taking care of people and animals, living a farming life, cooking, and time with friends and family. He was a very wise, and selfless man. However, he was never wrong.

He is survived by his companion of over 30 years, Michael Beatman of Sherman; his eight children: Candy Jean Wick Wakley of Ripley, Dawn Lee Wick, of Shelby, N.C., Casey John (Lucky) Wick of South Africa, Shane Joseph (Ruth) Wick of Clymer, Rae Ann (Aaron) Firster of Sherman, Michael (Tanya) Beatman of Sherman, Amy (Mark) Crandall, of Mayville and Steven Beatman of Sherman; a lifelong friend, Betty Eppinger; and many nieces, nephews and kids that he has mentored and cared for.

The funeral will be held at noon on Tuesday, Oct. 15, 2019, at the Freay Funeral Home in Mayville (139 S Erie St) where full military honors will be given by the Westfield Veterans of Foreign Wars Post 6764 Honor Guard. The Rev. David Cooke will officiate. Burial will be in the Sherman Cemetery.

Memorial contributions towards services can be made to the Freay Funeral Home.

To leave a remembrance or to post condolences to the family, please visit freayfuneralhome.com