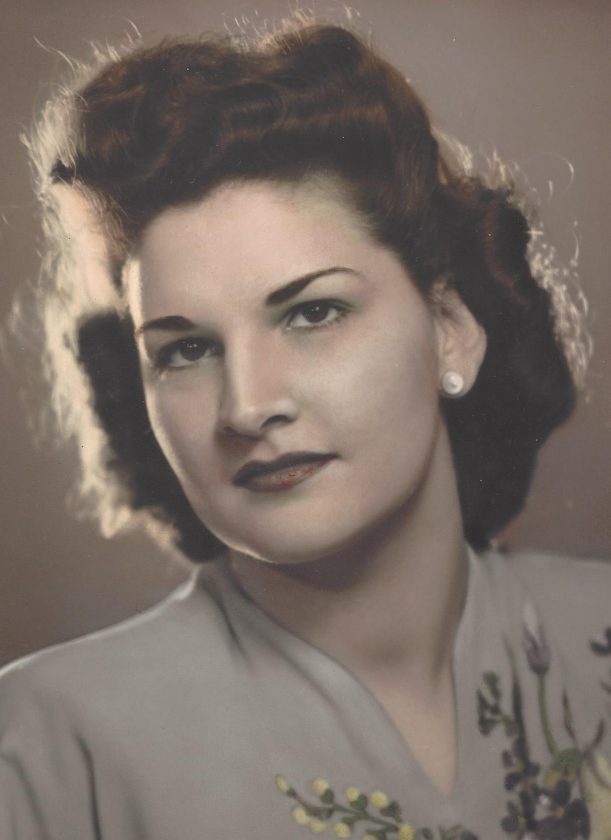 Teresa was a graduate of Corning Free Academy and 1944 graduate of WCA Hospital School of Nursing. Before her marriage to Richard Anderson Sr. on Dec. 24, 1949, she had been employed at WCA Hospital and Strong Memorial Hospital in Rochester.

She had a keen interlectt and a sharp sense of humor and loved a good political debate. Teresa was a loving wife, mother and grandmother. 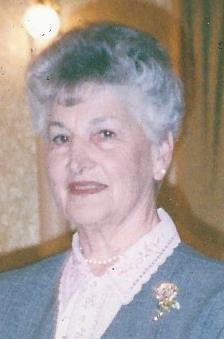 The funeral will be held at 1 p..m. Friday in the Peterson Funeral Home, Frewsburg.

The family will receive friends one hour prior to the service in the funeral home.

Memorials may be made to Chautauqua Hospice and Palliative Care or The Marvin House.

Condolences may be sent to Teresa’s family at petersonfh.net.