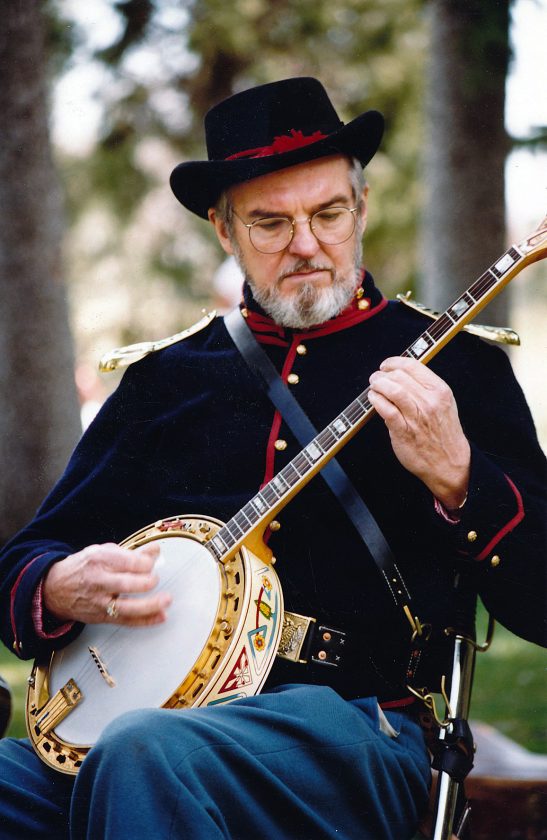 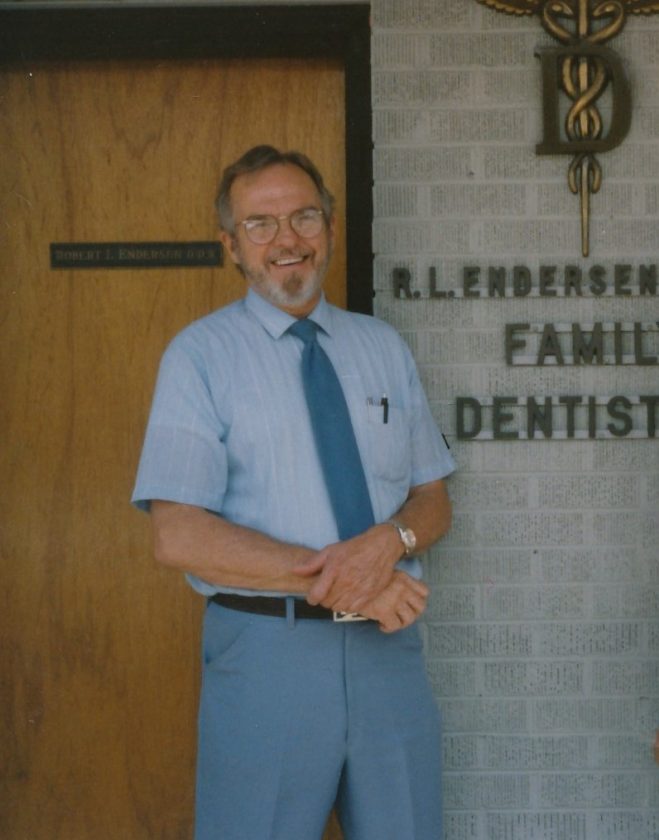 He was born in 1929 three months before the start depression in a home at 22 1/2 Buffalo St., Jamestown, N.Y., where he grew up and married his wife, Delores in 1951 and they were married just short of 62 years. Dolores passed away in 2012. His first three children: Candace, Sherri and Terri were all born in Jamestown, N.Y. The family of five then moved to Cleveland, Ohio where he attended dental school at Western Reserve (now known as Case-Western Reserve). It was there that Robert Jr was born.

After completing dental school, he enlisted into the U.S. Air Force so that he could provide for his ever-growing family. With having no money and substantial debt, establishing a viable dental practice was out of any reason. His solution was the military, so he signed with the U.S. Air Force as a first lieutenant for a two-year enlistment. He repaid some of his debts, but still did not have enough to start a private practice, so he extended his enlistment for one year as a captain. After being discharged he moved his family to Colorado where his fifth child, Nanci was born. Before moving to Colorado, he did not get to spend a lot of time with his family because he was focused on making sure they had a better life growing up than he did. However, he said he never felt sad about growing up during the depression because, his parents filled his young life with music and laughter. His sacrifices provided a good home for his family of seven.

Doc had a very successful dental practice in Lakewood, Colo., from the 1960s to 2000. All during this time, he played in several bands with his banjo. He loved camping, traveling by car, volunteered for Lakewood Police Department and was involved with a reenactment group for the Civil War. He loved photography and he loved his westerns. 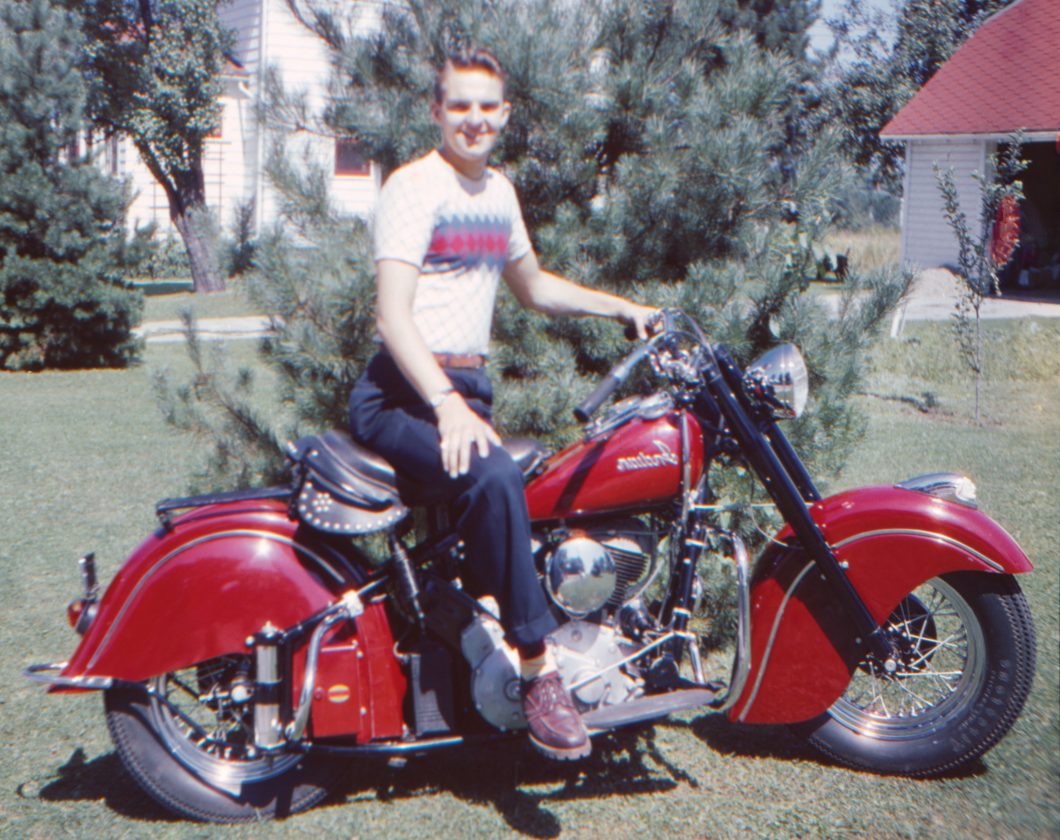 All his loving friends and family are invited to join in the celebration.