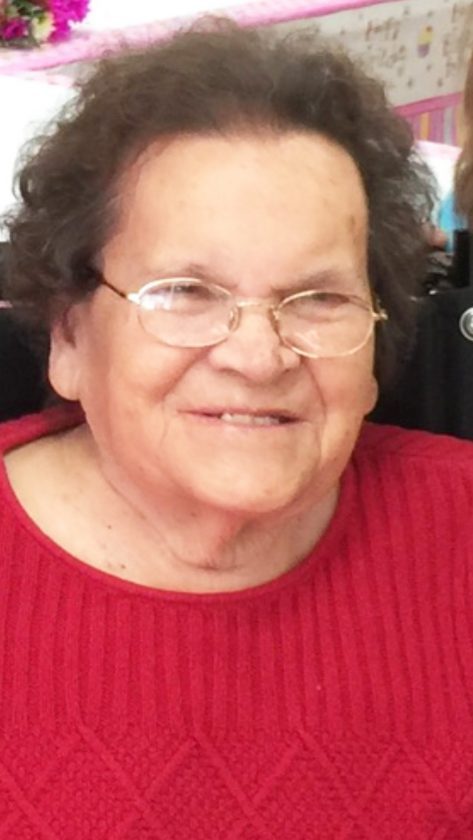 Carrie moved to Ripley, N.Y. after her marriage to Everett Eddy on Aug. 19, 1946. She worked for several years at the Pentagon as a U.S. Army civil service employee during World War II.

After moving to Ripley, she worked in the family business of ELEDDY and Sons while raising her eight children. Carrie was a member of the Ripley United Methodist Church. She was active on the UMV Women’s board for many years until becoming ill.

Carrie enjoyed traveling, cooking, baking, nature, and spending time with her children, grandchildren, and great-grandchildren. Also, she was known for her kindness, never turning anyone in need away, and for her love of children.

All arrangements have been entrusted to Michael R. Fantauzzi, Director.