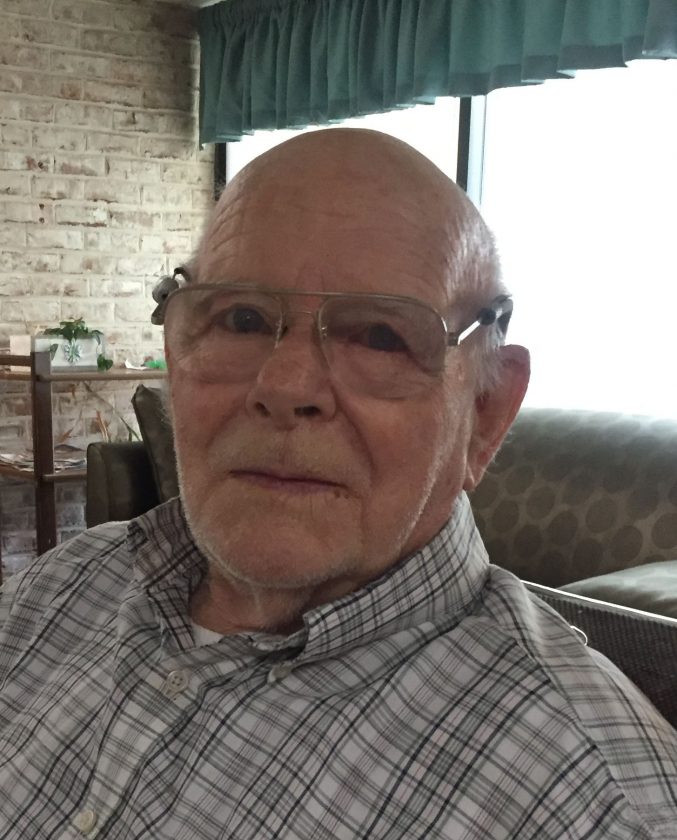 A lifelong area resident, he was born Nov. 23, 1926, at home in the town of Ellery, the son of the late Marvin and Amelia Ohman Anderson.

Wallace was a graduate of Bemus Point High School and was a veteran of the U.S. Navy serving during World War II from 1944-46, in the Pacific Theater. He was a dairy farmer, plasterer and had been employed by the U.S. Postal Service for 30 years, retiring in 1990.

He was a member of the former Immanuel Lutheran Church, where he was a long-time usher and also served on the Church Council. He belonged to Immanuel’s Men’s Group and the Civil War Preservation Trust. Wallace enjoyed spending time with his family, playing frisbee, telling jokes, hunting, woodworking and gardening. In retirement, he and Norma travelled the United States, including many Civil War sites, and visited their children often.

Besides his parents, he was preceded in death by his wife, Norma Jean Sandberg Anderson, whom he married Sept, 27, 1958, who died April 9, 2016; and his two older brothers: Stanley and Manley Anderson.

Memorials may be donated to the Alzheimer’s Association.