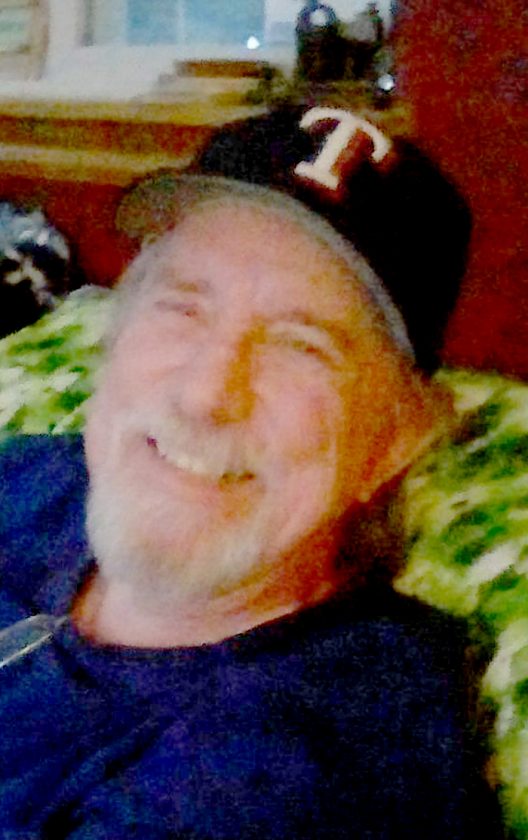 Robert or “Jeff,” as he was called by family and early friends, loved fishing, the target range and hiking in the hills of Boise, where he lived for 23 years.

Make Sure To Use Caution With Your ‘Yankee Ingenuity’