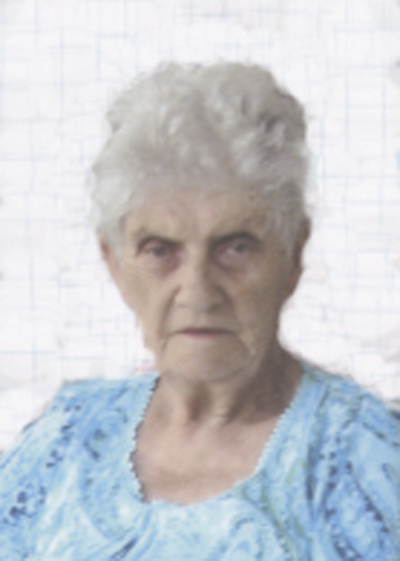 She was born on April 8, 1933, a daughter of the late Bertram and Ethel Fitzjohn Watson in Whittlesey, England.

She was a graduate of Westwood House School in Peterborough and Mrs. Hosters Secretarial College in London, England.

Freda was employed as a Secretary for Selection Trust Company in London, England and J.P. Hall Company, Peterborough, England. She then came to the United States on Feb. 15, 1960. She was employed by the Southwestern School District for 31 years as an aide retiring in June 2006. She had also worked at Jamesway for seven years.

She was an avid reader and enjoyed knitting for her grandchildren and was always busy sewing for friends, neighbors, and others.

In addition to her parents, she was preceded in death by her sister Vera Goodwin of England.

No visitation will be observed. A memorial service will be held at a later date and will be announced by the Lind Funeral Home.

In lieu of flowers memorials may be made to the Chautauqua County Humane Society, 2825 Strunk Rd., Jamestown, NY 14701 or to the Lakewood Volunteer Fire Department, 37 JW Packard Boulevard, Lakewood, NY 14750

Words of condolence may be left at www.lindfuneralhome.com.