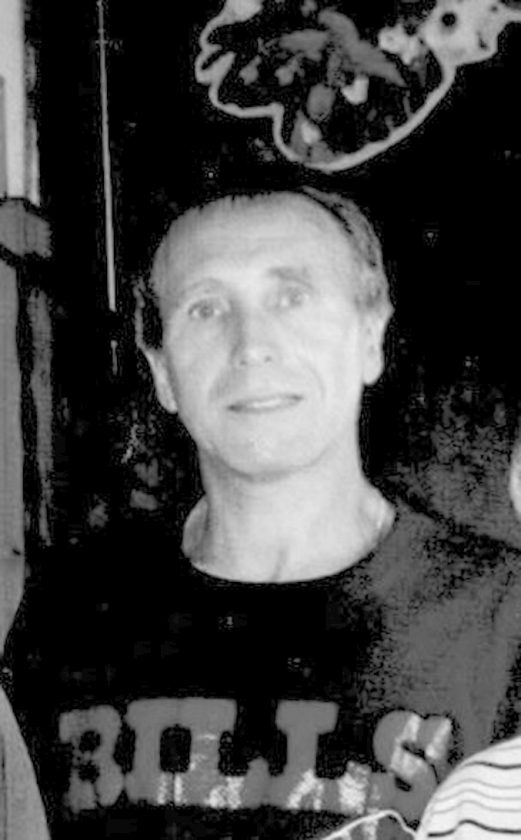 Mr. Szymanski was a graduate of Pine Valley Central School, class of 1973. He worked for South Dayton Super Duper, the former Curtice Burns, Comstock Foods & Clifffstar Corporation before retiring due to ill health.

He was known as “Bear” to his family and friends. His favorite activity was the landscaping and upkeep of his property. Bear was a fan of the Buffalo Bills, Buffalo Sabres and especially the New York Yankees.

Besides his parents he was predeceased by a brother, Walter Szymanski.

As per his request, there will be no visitation or services observed.

The family suggests memorials may be made to the Cystic Fibrosis Foundation, 100 College Parkway, Suite 280, Williamsville, NY 14221.