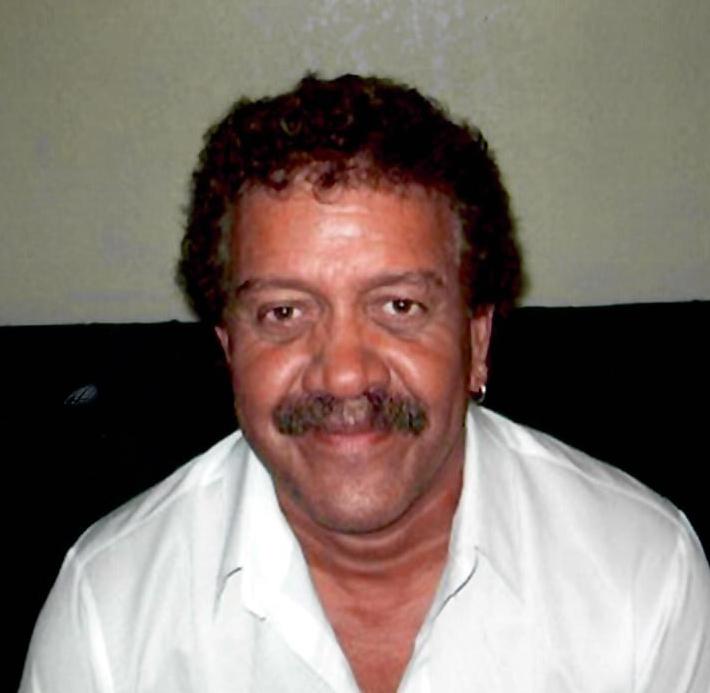 He was born Aug. 13, 1954, the son of Juan and Anna Nazario. Miller was a proud Veteran of the Vietnam War.

Miller worked for years bartending at the Rusty Nail. He also worked at Tilaro Bakery. He was passionate about all things to do with fitness especially cycling.

Miller is preceded in death by his mother, Anna Nazario; his brother Carlos Nazario, and his niece, Jessica Cordova.

Visitation will be Friday from 11a.m to 1p.m., at Hubert Funeral Home and Cremation services.